IRIS pairs legendary documentarian Albert Maysles (1926-2015) with Iris Apfel, the quick-witted, flamboyantly dressed 93-year-old style maven who has had an outsized presence on the New York fashion scene for decades. More than a fashion film, the documentary is a story about creativity and how, even in Iris’ dotage, a soaring free spirit continues to inspire.

IRIS portrays a singular woman whose enthusiasm for fashion, art and people are life’s sustenance and reminds us that dressing, and indeed life, is nothing but an experiment. Despite the abundance of glamour in her current life, she continues to embrace the values and work ethic established during a middle-class Queens upbringing during the Great Depression. “I feel lucky to be working. If you’re lucky enough to do something you love, everything else follows.”

Albert Maysles passed away on March 5, 2015 at the age of 88. Albert and his brother David (1931-1987) pioneered the “fly on the wall” perspective in documentary cinema in such films as ‪Salesman‬ (1968), ‪‎Gimme Shelter‬ (1970) and ‎Grey Gardens‬ (1976). Jean-Luc Godard once called Albert Maysles “the best American cameraman.” In 2010 Grey Gardens was selected by the Library of Congress for preservation in the United States National Film Registry as being “culturally, historically, or aesthetically significant”. In a 2014 Sight and Sound poll, film critics voted Grey Gardens the joint ninth best documentary film of all time. 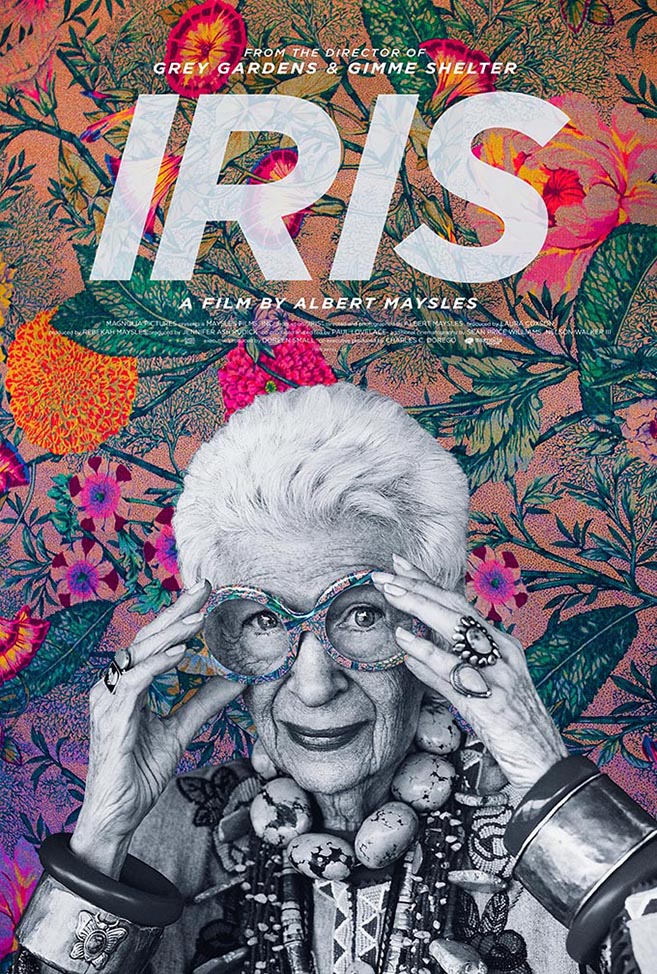 Previous post:
This Might Be The Most Amazing HD Timelapse Video Of Blooming Flowers Ever Filmed Next Post:
This Tribute To The Work Of Cinematographer Emmanuel Lubezki Will Blow You Away