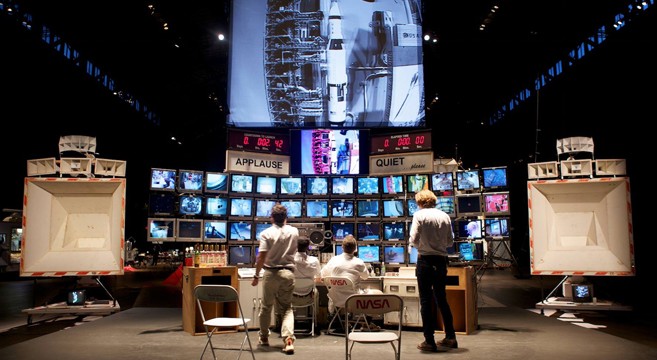 Director Van Neistat is premiering his new film, A Space Program, at SXSW on March 16th, 2015 at 9pm (if you’re lucky enough to be in the area). Today a terrific clip from the film was released online, and it gives us a sense of what to expect. The film chronicles renowned artist Tom Sachs’ critically acclaimed art installation entitled Space Program 2.0: MARS, which opened at New York’s Park Avenue Armory back in 2012. SWSW’s website adds: “For Space Program 2.0: MARS, Tom and his team built an entire space program guided by the philosophy of bricolage: something constructed or created from a diverse range of available things. They ultimately sent two female astronauts to Mars in search of the answer to humankind’s ultimate question… are we alone?” You can learn more about the film by visiting ASpaceProgram.com. (Photo via A Space Program on Facebook).
. 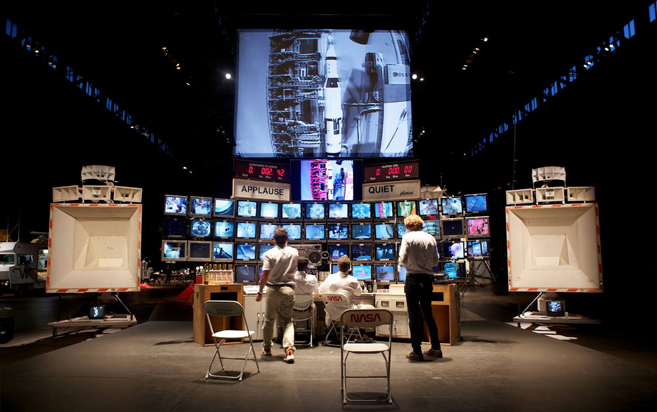