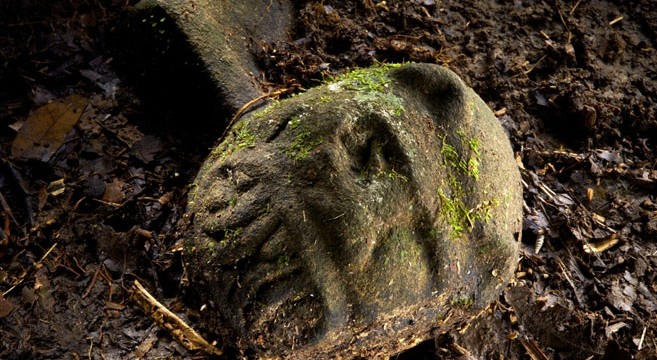 Using aerial light-detection scanning technology known as LIDAR, archaeologists have made an astonishing discovery of an unknown civilization in Honduras in the most untouched rainforests in all of Central America. National Geographic was with the team of scientists and archaeologists during their search for the legendary “White City”, also known as the “City of the Monkey God.” Unlike its Mayan neighbours, this civilization is so unknown that it doesn’t even have a name. Experts now believe the mysterious “White City” was not a standalone, and was actually part of a much larger civilization of several cities. The civilization is estimated to have thrived between 1000-1400. During their search the team was under the protection of the Honduran Special Forces, and the location is top secret to prevent looting. The area where the team explored is so remote that they were greeted by wildlife that had never before seen human being. The wild animals wandered nonchalantly through the team’s camp. You can read the full story at NationalGeographic.com, and to learn more about LIDAR 3D scanning technology you can check out the videos below. (Photos by Dave Yoder, National Geographic).
. 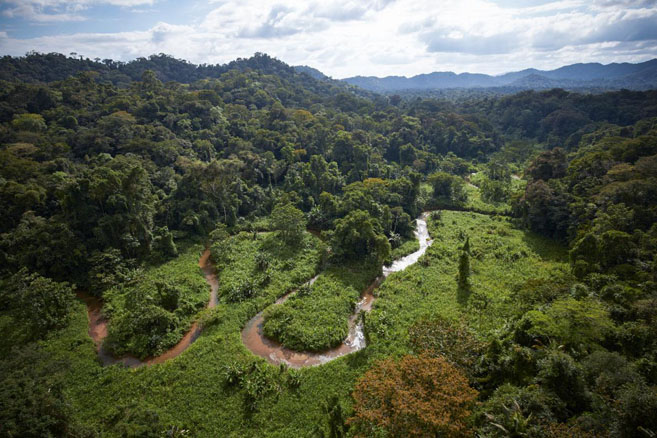