As 0ur astronomical instruments and tools of data analysis grow ever more powerful, our understanding of the Universe at large expands towards increasingly more complex discoveries. One such discovery came last year when a team of scientists, headed by R. Brent Tully of the University of Hawaii, analyzed the locations and trajectories of 8,000 galaxies in our corner of the Universe. What they learned was that some of these galaxies were moving towards what’s known as the “Great Attractor” region, while others were being pulled towards another direction. The team’s painstaking mapping work led them to another discovery — the cluster of galaxies which contains our own little Milky Way is, in fact, part of a massive and much larger cluster of 100,000 galaxies which measure 500 million light years in width. This gigantic newly-discovered supercluster is now called Laniakea (which means “immeasurable heaven” in Hawaiian). You can watch the stunning video animation of the discovery above. It’s impressive to me how closely the Laniakea cluster resembles the structure of the human brain. I’ve included one image of an MRI scan of a newborn baby’s brain, alongside the adult brain of someone in their 70s. You can see more amazing high-tech images of the human brain by CLICKING HERE.
. 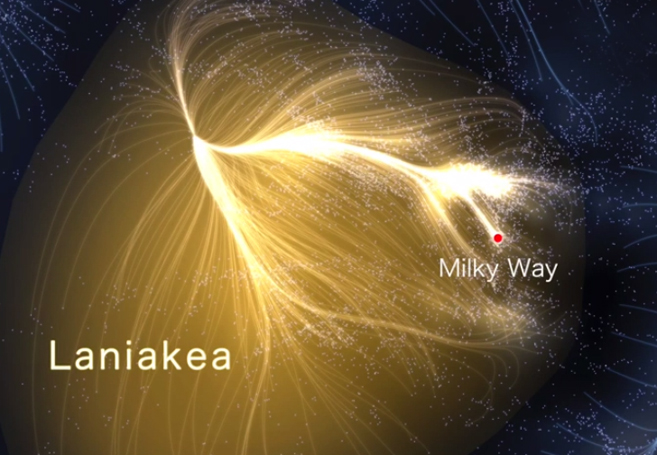 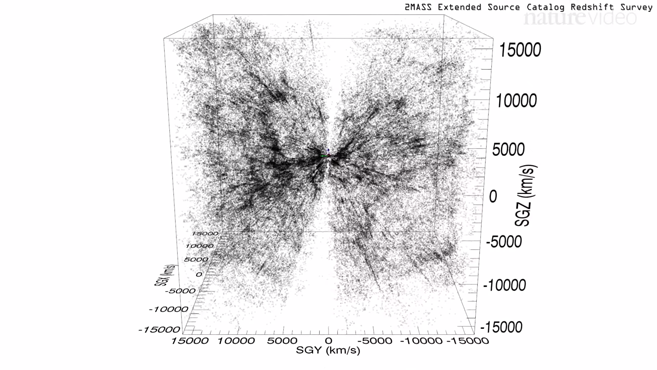 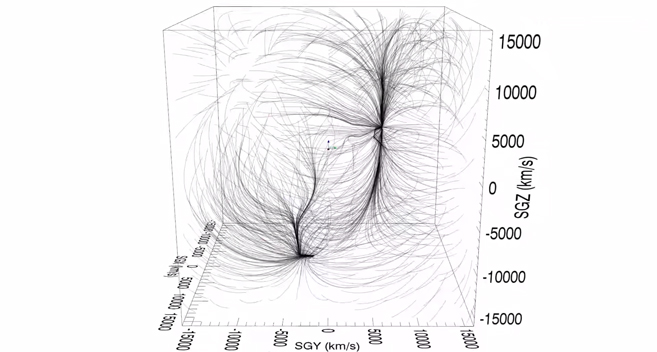 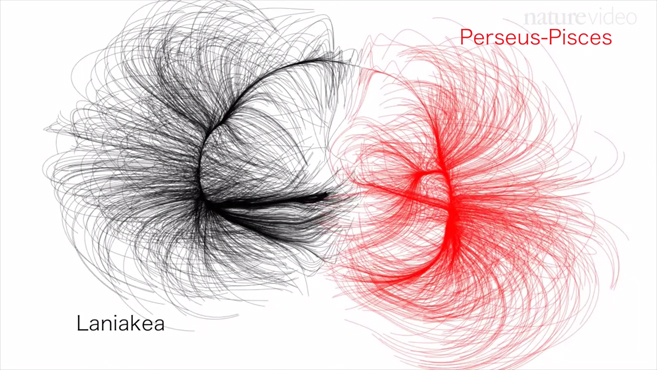 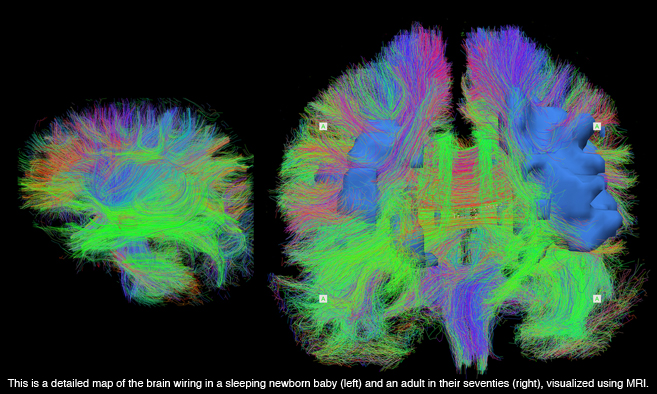