Amy Schumer makes her big-screen debut in director Judd Apatow’s brand new comedy TRAINWRECK, and the film’s very first trailer debuted just moments ago. The film follows a young writer (Schumer) who works for a men’s magazine as she moves through life rallying against all-thing-monogamy, and all-things-marriage. That is until she falls for a surgeon she interviews for a feature profile (played by Bill Hader). And in keeping with his great knack for brilliant cameo-casting, Apatow offers up appearances from Tilda Swinton, NBA superstar LeBron James, Marisa Tomei, John Cena, and SNL‘s Vanessa Bayer. TRAINWRECK was written by Amy Schumer as well, and opens in North America on July 17th, 2015.

TO READ AMY SCHUMER’S ODE TO HER BFF TILDA SWINTON BE SURE TO VISIT VULTURE.COM.
. 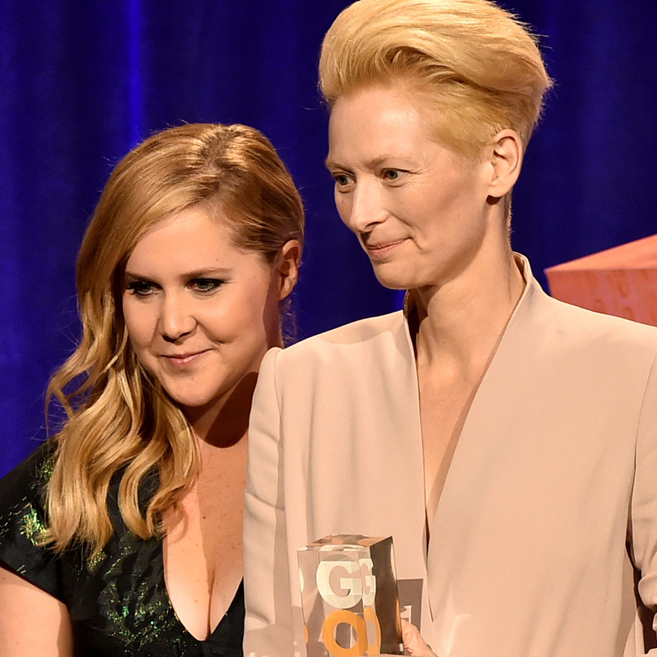 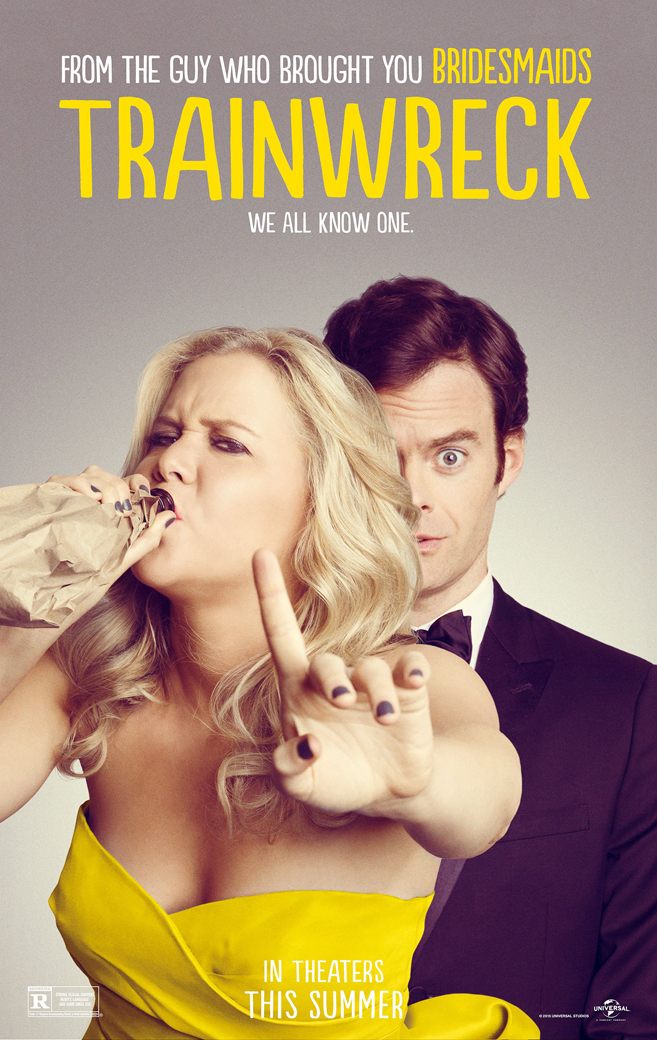 Previous post:
LINKguide (February 11, 2015) Next Post:
FRONTLINE’s Astonishing Doc “Being Mortal” Is Essential Viewing For Every Human Being