When Kristen Wiig‘s new ★★★★★ comedy Welcome To Me premiered at TIFF this past September it was met with uproarious applause. Amongst the golden reviews, one critic described Wiig’s performance as a career milestone: “[Wiig has] never been funnier. Her crass, narcissistic, capricious Alice is her greatest creation.” Wiig plays Alice Klieg, a thirtysomething TV-obsessed Californian suffering from Borderline Personality Disorder — who ends up winning the lottery. When faced with the question of what to do with the rest of her life now that money is no object, she decides to host her own TV talk show. You can watch the brand spankin’ new trailer for Welcome To Me above. 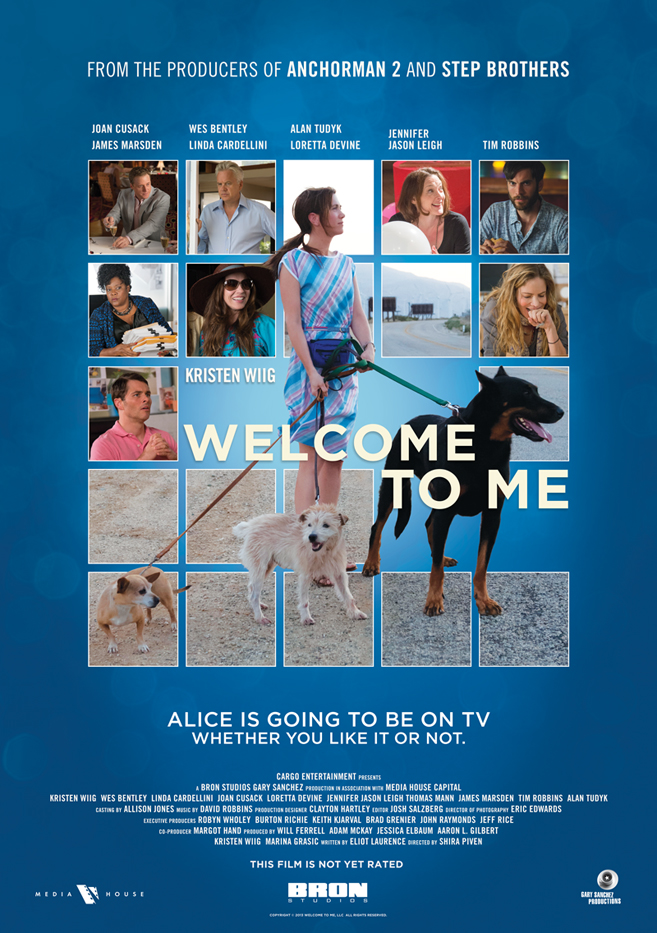 Previous post:
The True Story Of How Steve Jobs Was Reborn After One Summer Working On An LSD Apple Farm In The 70s Next Post:
The WOW Files: Publishing Phenomenon “The Secret” Is Coming To The Big Screen As A New Feature Film