Earlier this morning a groundbreaking new study was released by Northwestern Medicine and Hines VA, published in the journal Neurorehabilitation and Neural Repair and broadcast in a special feature report on this morning’s broadcast of CBS This Morning. The study explored the possibility that the voices of loved ones could have any sort of healing power on the brains of coma patients. The results were nothing short of remarkable, explains CBS This Morning: “The results of that study, released Thursday, show that when patients heard unfamiliar voices, brain scans showed little activity, but when they heard close relatives calling out their names or talking, the scans lit up. ‘A very severely injured brain can be worked with and can be rehabilitated,” [says neuroscientist Theresa Pape, who performed brain scans on 15 coma patients during the clinical trial]. Pape’s team also asked the families to record stories loved ones would recognize and play them repeatedly for a month and a half using headphones. The stories were played for eight of the patients, including Godfrey. The other seven only heard silence. The eight patients that heard the stories recovered significantly faster. ‘Just like doing jumping jacks over and over again, we think we’re exercising those connections in the brain and we think that’s helping us see the recovery of awareness,’ Pape said.” For an equally amazing personal story you need to take the time to listen to what happened to Anita Moorjani just a few short years ago. It’s a story so powerful, I think of her all the time.

SEE ALSO: Listen To NPR’s Fascinating Story About Martin Pistorius, A Man Trapped In His Body For 12 Years
SEE ALSO: Anita Moorjani’s Near Death Experience Will Change Everything You Thought You Ever Knew About Life 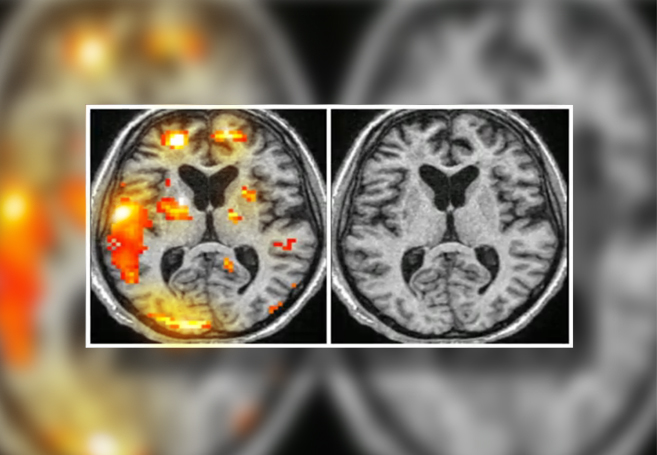