Every 15 Minutes An Elephant Is Killed To Support Ivory-Funded Terrorism, With China The #1 Buyer

Every 15 minutes another elephant is killed for their ivory, with nearly all of the profits going straight to African terrorist groups such as Boko Haram (which recently slaughtered a village of 2,000 people), Al-Shabaab (the terrorists behind the Westgate Mall massacre in Kenya), Joseph Kony’s Lord’s Resistance Army (the group responsible for widespread human rights violations, including murder, abduction, mutilation, child-sex slavery, and more), and the Janjaweed militia in Darfur. In her brand new documentary, Last Days, director Kathryn Bigelow, writer Scott Z. Burns, Annapurna Pictures, and WildAid give viewers a disturbing wide-view understanding of why and how these elephants continue to be butchered at such a ferocious pace. Turns out, Chinese buyers of ivory trinkets are most to blame, with other ivory buyers around the world no less responsible.

Explaining why they made the film, the team behind the film write: “Last year we were made aware of the very real connection between elephant poaching and terrorism. For us, it represented the diabolical intersection of two problems that are of great concern — species extinction and global terrorism. Both involve the loss of innocent life and both require urgent action. To make a feature film about such a topic would likely take years during which more elephants would die, so instead we got a team of fellow filmmakers together quickly and made what you see here. We felt that by making it an animated piece we would give it a broader audience – besides, the Internet is filled with graphic images of slaughtered elephants and yet the killing continues. Our desire was to help the viewer focus on the trail of money as well as the trail of blood — a relationship that Interpol and other groups unequivocally confirm. There are real things we can all do to stop wild elephants from disappearing from our world while cutting off funding for some of the world’s most notorious terrorist networks. This site is here to help you convert your anger, your sadness and your compassion into action. Use it! An elephant disappears every 15 minutes. It is our hope that this film helps to bring an activist into existence at least that often. We can stop this. We need your help.”

You can watch the trailer above, as well as Bigelow’s recent appearance on Real Time With Bill Maher below. For more information on how you can help be sure to visit LastDaysOfIvory.com, and be sure to spread the word and the website on Facebook and Twitter using the hashtag #LastDays. 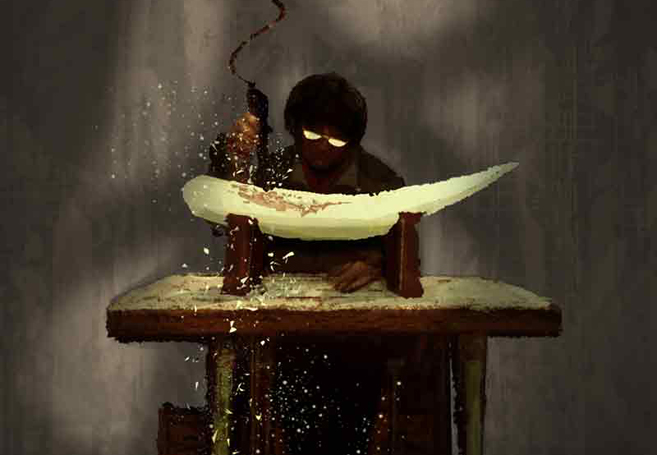 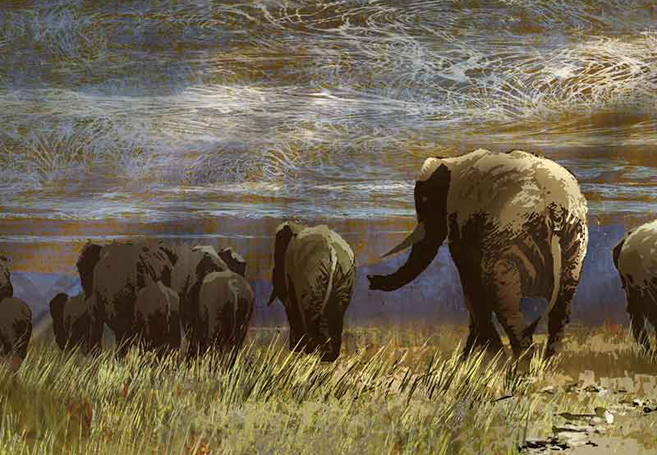 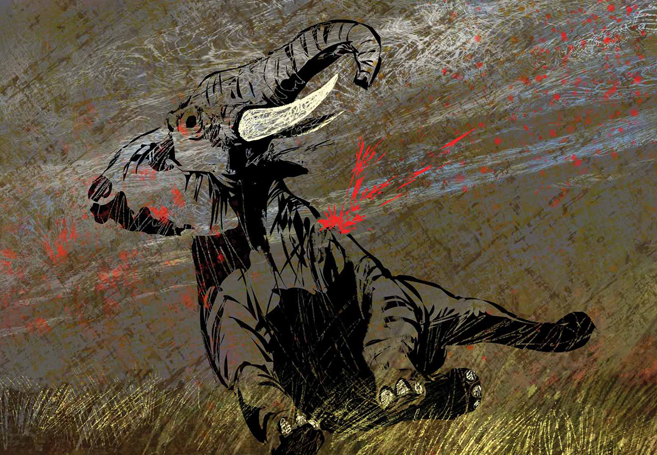 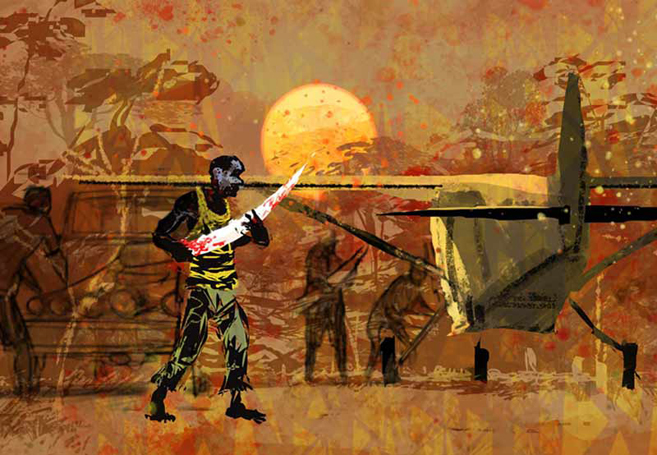