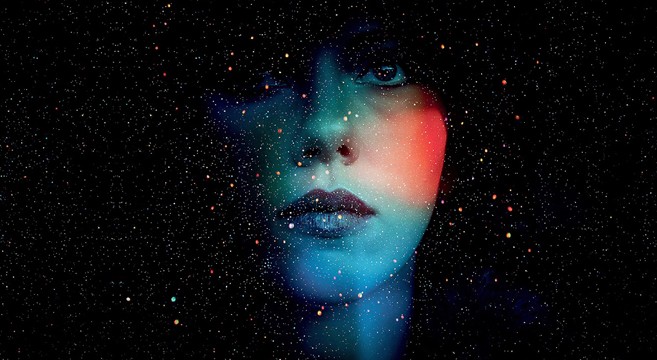 The Hollywood Reporter has learned that Scarlett Johansson has signed on to star as the lead in Dreamworks’ live action thriller Ghost In Shell, based on the legendary eponymous Japanese cult classic anime.  The film will be directed by Rupert Sanders (Snow White and the Huntsman) and will be produced by Ari Arad, Avi Arad and Steven Paul. Ghost in the Shell centers around the public security agency Section 9 and their hunt for a mysterious hacker known as the Puppet Master.  Led by Motoko Kusanagi (Johansson), she and her team track and find their suspect, only to be drawn into a complex sequence of political intrigue and a cover-up as to the identity and goals of the Puppet Master.  The overarching philosophical themes of the film include sex/gender identity and self-identity in a technologically advanced world.  Johansson received critical acclaim for her portrayal of the murderous alien in Jonathan Glazer’s Under The Skin, who feeds on the bodies of the men of Earth.