I’ve been a huge fan of Johnny Jewel’s music for years now, and now the producer extraordinaire has surprised his fans once again with a 32-minute sonic gift entitled “The Other Side Of Midnight”.  Described as “electronic wallpaper for your dreams, in seven movements,” the composition is pure Jewel at his best, and not only is it available for free streaming — it’s all yours for free downloading as well (click on the download arrow button in the Soundcloud player above).  Johnny’s the brains behind the label Italians Do It Better, and the groups GLASS CANDY , Desire, and Chromatics.  On top of his brand new “The Other Side Of Midnight”, he’s also released a brand new track from Chromatics called “Closer To Grey” which you can stream below.  For more amazingness from Johnny Jewel be sure to visit Johnny Jewel on FEELguide, and don’t forget to enter his mothership at ItaliansDoItBetter.BigCartel.com. 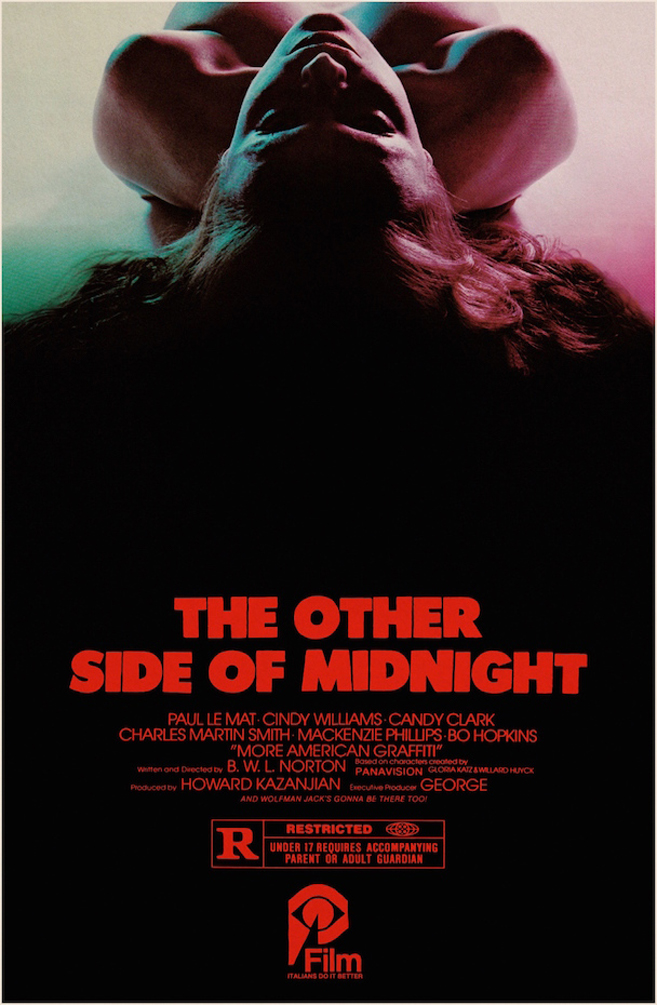