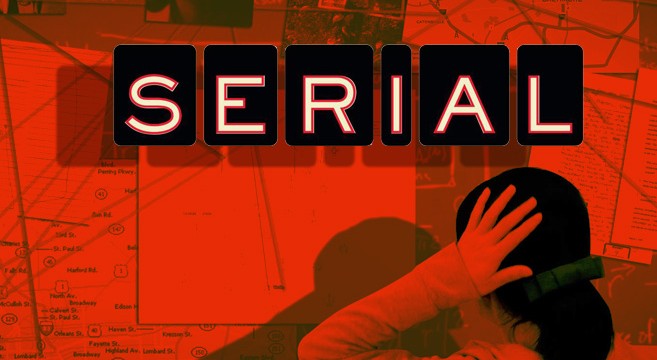 I first caught wind of the true story crime investigation podcast series SERIAL from Kottke which described Jason Reitman as being one of the series’ biggest fans: “I look forward to every Thursday in a way that I don’t remember awaiting the release of an episode of anything recently. There’s something very intimate about someone telling you a story that close to your ears.”  The post linked to a Wall Street Journal feature profile of SERIAL which explains how the podcast became such a massive overnight global phenomenon: “The show, which reopens the investigation into the 1999 strangling death of a Baltimore high-school student and her former 17-year-old boyfriend now serving a life sentence for the crime, has sparked a following straight out of the golden age of radio. It also has managed a rare trick in a noisy news and entertainment landscape driven by a lights-camera-action mind-set: It gets people to drop everything and just listen. New episodes are made available every Thursday at 6am EST.  This week, hundreds of thousands of listeners eagerly tuned in to hear episode 8 out of a likely 12.”

“In the normally low-profile world of podcasting, SERIAL is a certified sensation — a testament to the power of great storytelling. It’s quickly become the most popular podcast in the world, according to Apple, and the fastest to reach 5 million downloads and streams in iTunes history. SERIAL is the top podcast in the U.S., Canada, the U.K. and Australia, and in the top 10 in Germany, South Africa and India … At the heart of SERIAL, and what has fans binge listening to catch up with the series, is the narrator herself, Sarah Koenig (see photo below).  A gifted storyteller, she seductively dishes out clues and chases down dead ends. Listeners are swept up in her obsession and feel like they are part of a hunt for truth and justice alongside an entertaining and smart companion.”

Huffington Post also adds their thoughts on the secrets of SERIAL‘s unprecedented success, giving huge praise to composer Nick Thorburn, whose music provides the emotional backdrop to the podcasts.  You can hear the music blow, and read more at HuffingtonPost.com.  You can also read more theories as to why SERIAL is so damn good — as well as theories about the murder itself — by visiting TheAtlantic.com, BusinessInsider.com, and TIME.com.  To enter the remarkable world of SERIAL be sure to visit SERIALpodcast.org and follow SERIAL on Facebook. (Photo of Sarah Koenig below courtesy of Meredith Heuer for TIME).

SEE ALSO: Ira Glass On “The Gap” Between An Inspired Person’s Taste And Their Abilities, And Why It’s So Important To Never Stop Creating 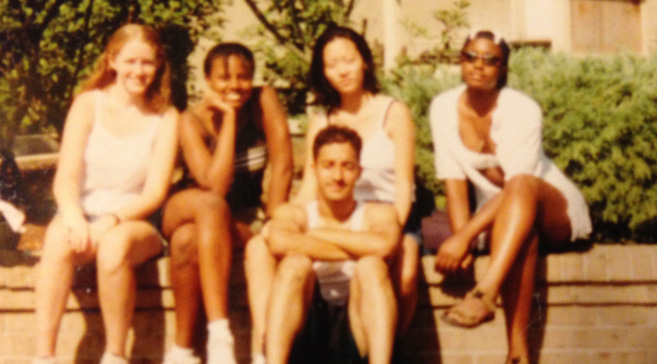 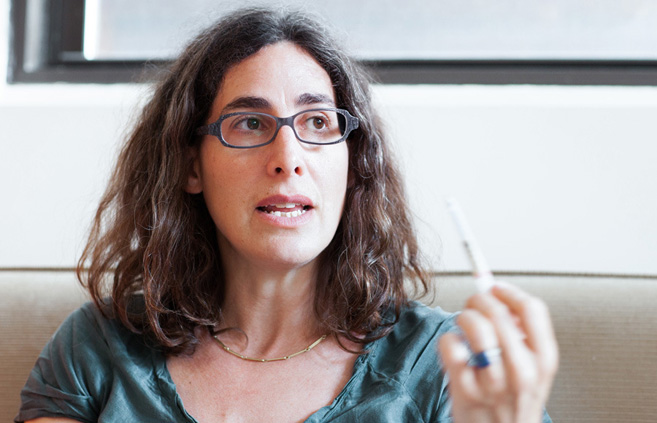 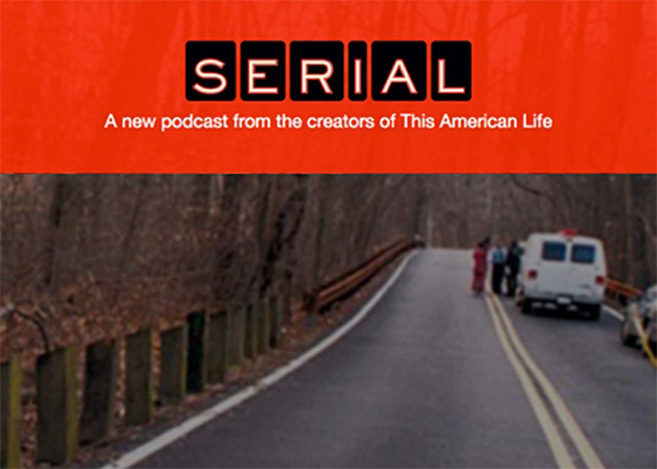