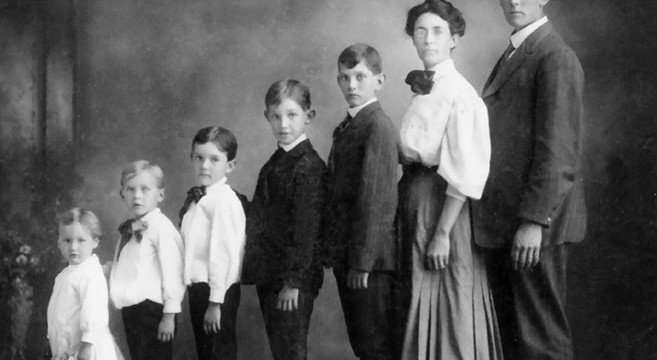 The Science Of Birth Order: Why Son #5 Is Almost Always Gay, & Kid #1 Is Most Often The Fattest

There’s been a resurgence of interest in the scientific community in recent years regarding the science of birth order.  In a terrific new feature published in New Scientist, we get a concise glimpse of the most concrete discoveries to-date.  After filtering out nature vs. nurture influences, as well as biological and environmental factors — and by taking into consideration such complex influences as socioeconomics and family size — scientists have now built a comprehensive understanding of how birth order affects who we are and who we become.  First off, a study entitled “Fatal Pecking Order” discovered a connection between suicide in the youngest siblings (i.e. women were most at risk in this regard, but men’s suicide rates overall are 4X greater).

Another finding details how the oldest and the youngest siblings tend to have the closest relationships with their parents, while the middle children have the weakest.  The youngest siblings tend to have a dramatically higher rates of engaging in risk-taking behavior (and are 3X more likely to succeed in riskier endeavors than their less risky older siblings), and the youngest siblings are much more likely to embrace revolutionary ideas and movements than their older brothers and sisters.  Although the oldest siblings are more cautious, they also tend to be the tallest and have the highest IQs compared to their younger brothers and sister.  Unfortunately, the oldest kid is almost always the fattest, as well as having the highest predisposition to type-2 diabetes, heart disease, stroke, and hypertension.

Another interesting discovery is that people who have lots of older brothers and sisters also have the strongest immune systems, and are 3X less likely to suffer from asthma and allergies (due to lifelong early and constant exposure to a wide variety of pathogens, viruses, fungi and bacteria courtesy of their older brothers and sisters). Another theory for why the youngest children tend to have the strongest immune systems has to do with the prenatal environment the progressively younger siblings are exposed to in their mother’s womb. “The idea is that the mother’s body must downgrade its immune response to avoid rejecting the developing child,” writes Lesley Evans Ogden of New Scientist.  “Perzanowski suggests that if this becomes more effective with each successive pregnancy, then later-borns will develop fewer antibodies against their mother in the womb, making them less likely to overreact to innocuous substances they encounter in the outside world.”

Perhaps the best known and most widely publicized finding involves the sexuality of multiple brothers.  Research has proven that the higher the number of older brothers a man has, the chances of him being gay rises exponentially.  As a matter of fact, there are overwhelming odds that a man with at least 4 older brothers is almost always gay.  “A link between homosexuality and being a younger brother has since been found in many populations.”  The best theory to-date as to why the youngest brothers are almost always gay involves the mother’s immune system.  “[Researchers suspect] that the target of the mother’s immune response may be proteins on the surface of male fetal brain cells in the anterior hypothalamus, a brain area linked to sexual orientation.  If her antibodies bind to these molecules and alter their role in typical sexual differentiation, that might lead some later-born males to be attracted to men … Since blood retains an immunological ‘memory’ of past immune responses, even after many years, Bogaert is now analyzing blood samples from mothers of gay and straight sons to test this idea.”  (Graphic courtesy of New Scientist, photo courtesy of Recruiter Poet Blog). 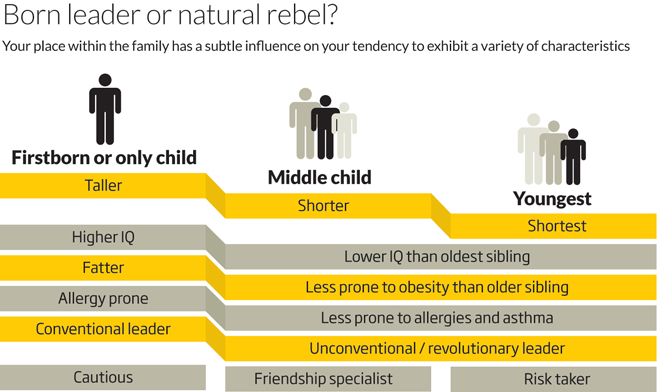