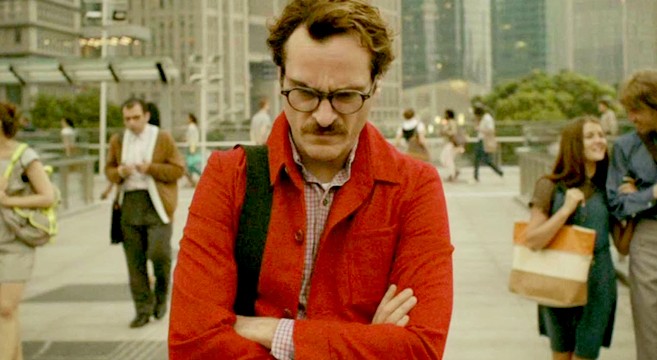 I recently had a brush with rejection that felt like a 300-lb wrestler had hit me in the gut at full force.  I had met a great guy, I went on several amazing dates with the great guy, I had allowed myself to fantasize about building a life with this great guy, and then in less than five minutes of a surprise phone call I suddenly learned that this “great guy” turned out to be a huge waste of my fucking time.  It had been a long while since I felt such painful feelings, and according to new fMRI brain research the human brain cannot distinguish between physical pain and the pain that emanates from rejection.

FMRI brain scan research has proven that the exact same regions and pathways of the brain that are activated by physical pain are also activated when we experience rejection.  As a matter of fact, the two systems are so tightly woven together that test subjects who were given Tylenol (acetaminophen) after suffering rejection in a carefully devised scientific experiment actually reported significantly less emotional pain than people who were not given a pain reliever.  Rejection was 100% unique in this regard, because other emotional states of a similar order, such as embarrassment, did not respond to acetaminophen.

So what is the evolutionary function of this sort of neural piggybacking of physical pain and rejection?  Guy Winch of SALON writes: “Humans are social animals; being rejected from our tribe or social group in our pre-civilized past would have meant losing access to food, protection, and mating partners, making it extremely difficult to survive.  Being ostracized would have been akin to receiving a death sentence.  Because the consequences of ostracism were so extreme, our brains developed an early-warning system to alert us when we were at risk for being ‘voted off the island’ by triggering sharp pain whenever we experienced even a hint of social rejection.”  To learn how to cope with rejection you can read more at PsychologyToday.com and the American Psychological Association.