One glance at legendary costume designer Ann Roth’s filmography and you will know why she’s considered a living legend in Hollywood.  At a vibrant 83-years-old, Ann has more creative power and influence in Hollywood than most top directors.  In every way, she is at the top of her game and shows no signs of slowing down.  Rita Braver of CBS Sunday Morning recently caught up with Ann for a terrific feature profile, where the designer took the cameras backstage of one of her three new shows on Broadway — the hit revival, “A Delicate Balance,” starring Glenn Close and John Lithgow. 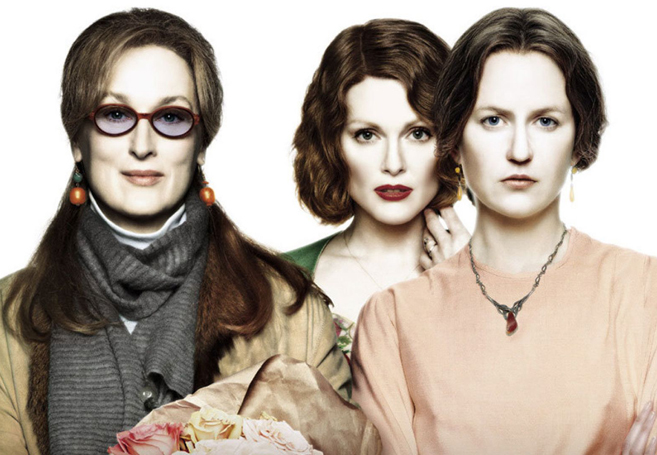 Previous post:
Baby Boom: The Eleven Things You Can Do To Boost Your Chances Of Getting Pregnant Next Post:
Watch David Lynch & Patti Smith Discuss Pussy Riot, “Twin Peaks”, And Disdain For Normalcy