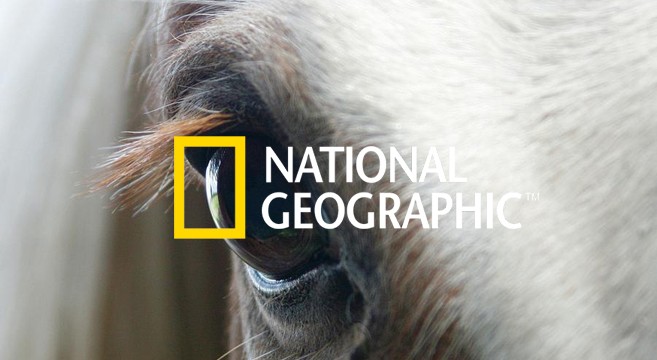 National Geographic reported yesterday on a very strange discovery in a remote part of Siberia.  A unicorn-like creature with a single horn was shot by a hunter near the area of Celje, and now a photo of the animal’s skull is getting worldwide attention.  Jason Bittel of National Geographic writes: ” ‘The cells that actually make the antler grow, they’re some of the most amazing cells known to man,’ said Kip Adams, certified wildlife biologist and director of education and outreach for the Quality Deer Management Association, based in the U.S. state of Georgia . In fact, antlers represent the most rapid bone formation known in mammals.  Antlers are made from bone and are typically grown and cast off in a yearly cycle, whereas horns (think of a bighorn sheep) are permanent and composed mostly of keratin — the same substance that makes up hair and fingernails.”  You can read the full story at NationalGeographic.com. 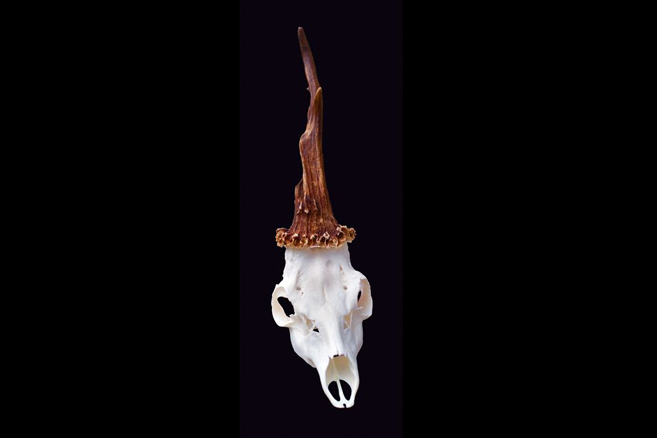 Previous post:
Listen To Stunning Track “Storms Break The Day” From Birds Of Passage Next Post:
Gmail Now Has A Brilliant Little Feature That Allows You To Undo A Sent Message