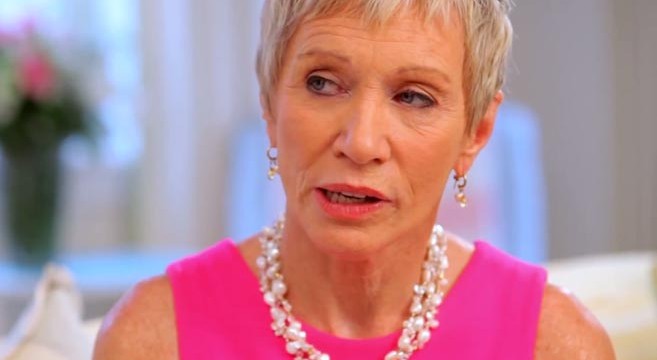 Barbara Corcoran is the self-made multimillionaire queen of New York real estate, as well as an investor on ABC’s Shark Tank.  In a recent interview with Business Insider, Corcoran explains the one key personality trait that separates realtors who earn $45,000 per year vs. the realtors on her team who earn upwards of $8 million per year.  HINT: it has nothing to do with how smart you are or how hard you work.  You can watch the interview in full below.  Barbara Corcoran built The Corcoran Group empire with a $1,000 loan she received in 1973.  Business Insider also published a terrific piece recently on the phenomenal success of Shark Tank, and how it beat the odds to survive what television execs refer to as the “Friday Night Death Slot”.  ABC took an enormous risk on this show, but it has paid off exponentially.  Find out how they did it, and what President Bill Clinton thinks about the series, by visiting BusinessInsider.com.

Previous post:
TIME Magazine Writer & Skeptic Shaken To His Core By Unexplainable Brush With The Paranormal Next Post:
LINKguide (November 12, 2014)