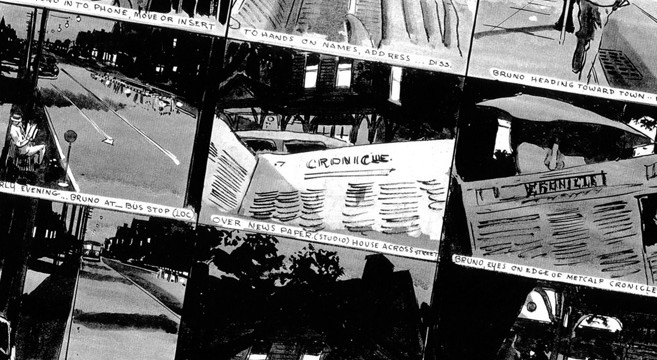 Get A Fascinating Insight Into Storyboarding, The Most Underappreciated Cinematic Art Form

After more than a decade working in the film industry I’ve learned a thing or two about how the whole system works.  I’ve also come to an understanding of which folks on the team get absolutely no respect.  If I were to compile a list of the most underappreciated of all crew members on a film, I would easily rank the storyboard artist at #1 by a long shot.  Apart from the screenwriter, the storyboard artist is one of the first people working head-to-head with the director to bring the vision of the story into the real world.  In honor of the critical role played by the storyboard artists in the moviemaking process, the team at Cinephilia & Beyond put together a terrific feature on the art of storyboarding, and you can read it in full at CinephiliaBeyond.org. 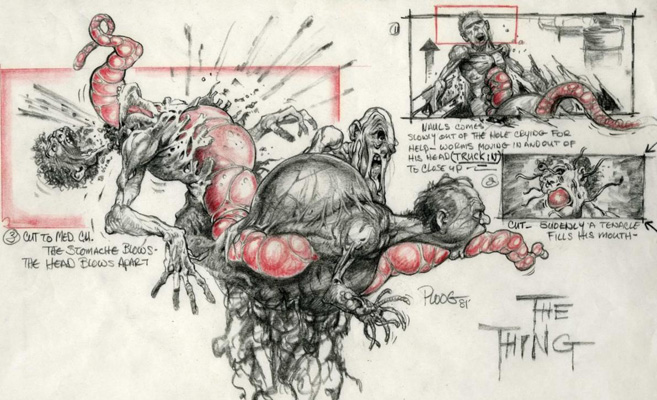 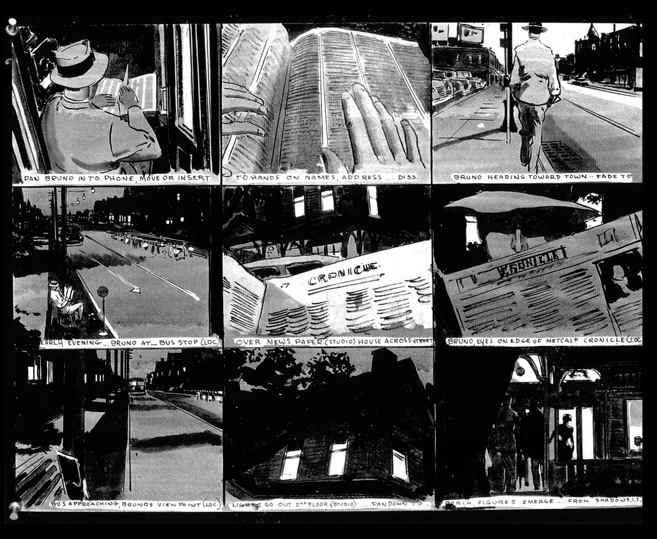 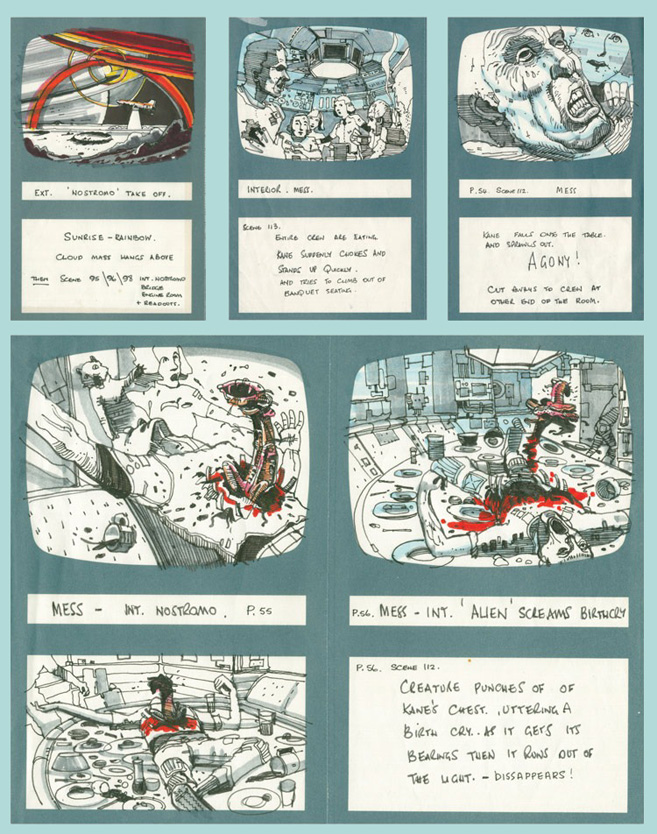 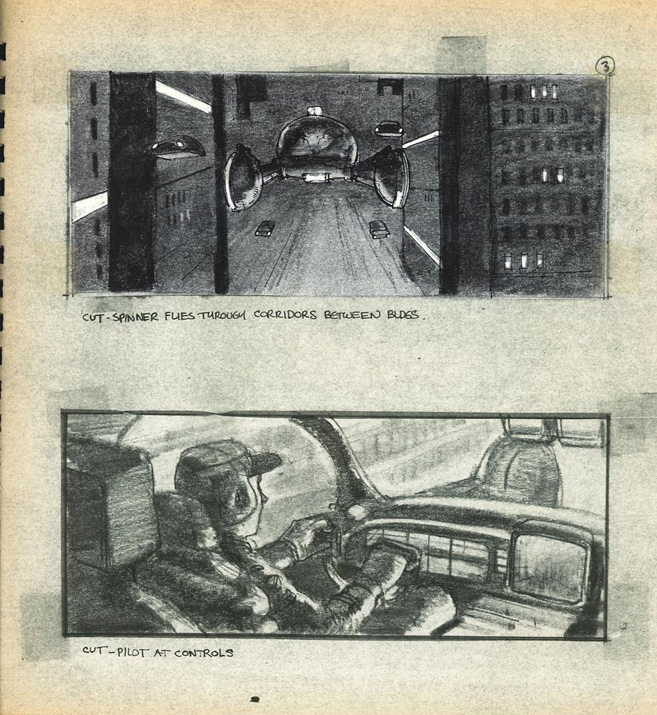 Previous post:
LINKguide (November 6, 2014) Next Post:
The Orgasm Nutrient: The Science Of What 3 Orgasms Per Week Will Do To Your Body & Life