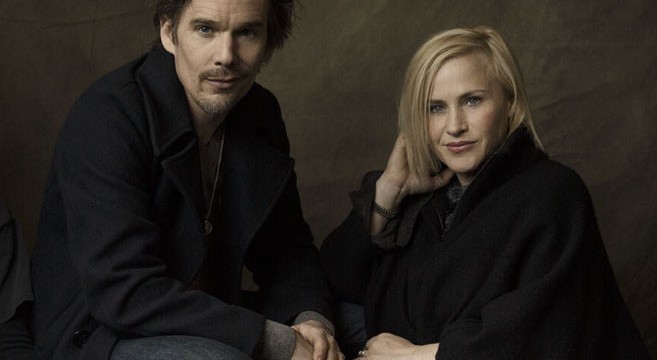 Christmas marks the closing bell for Oscar contention, but many top critics are unanimously agreeing that Boyhood, its director Richard Linklater, and lead actress Patricia Arquette are far and away at the top of this year’s Academy Awards contenders.  In a recent roundtable, VANITY FAIR‘s top three film critics realized that Boyhood is the only true Oscar-worthy Best Picture candidate released so far this year.  The team at Indiewire also agree Boyhood is right at the top, as does VARIETY‘s film editor Ramin Setoodeh. Only time will tell.  The nominations for the 2015 Academy Awards will be announced in January 2015.  To learn more about why Patricia Arquette deserves this year’s Best Actress Oscar be sure to read a terrific piece written by VANITY FAIR‘s Mike Hogan, Richard Lawson, and Katey Rich at VANITYFAIR.com. 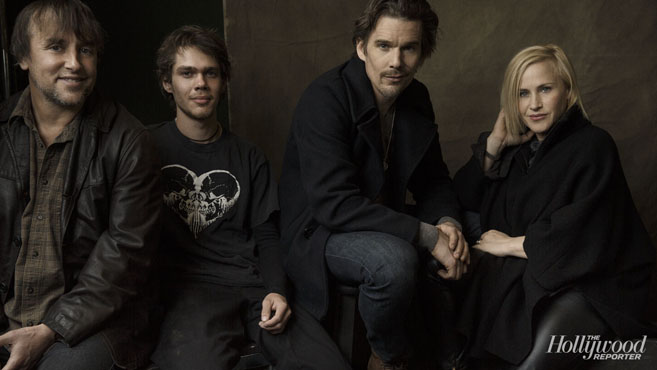 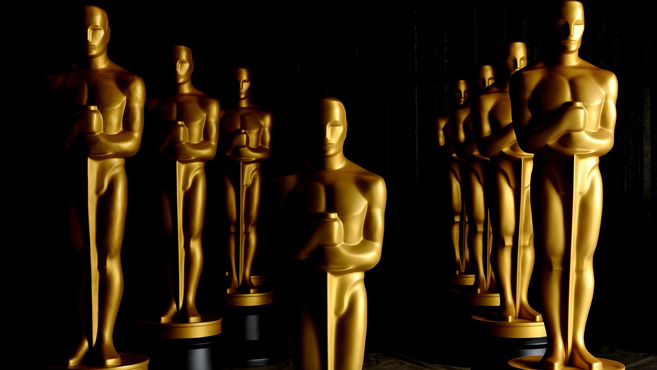 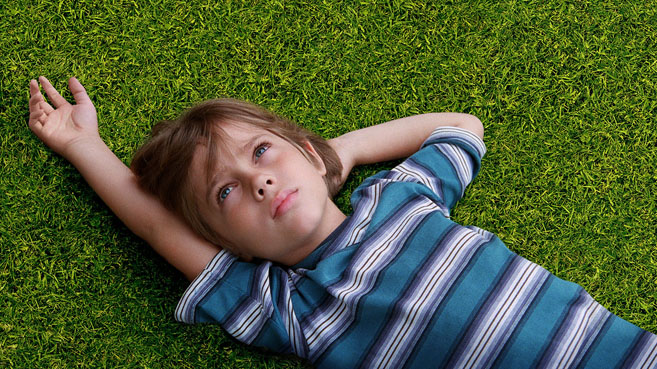