There are moments when the entire world looks upon America in a complete state of dumbfoundedness and bewilderment — and this next story is yet another example.  In the town of Lac Qui Parle in Minnesota a truly phenomenal mother named Angela Brown is being threatened with imprisonment and charges of child endangerment simply for saving her son’s life.  After a devastating baseball injury in 2011, Angela’s son, Trey (now 15), was left in paralyzing pain and crippled by seizures when a blood hemorrhage the size of a golf ball formed inside his brain.  After years of exhausting all drug combinations — many of which led Trey to the brink of suicide — Angela and her husband tried treating Trey with cannabis oil which they purchased in Colorado where it is legal.

When they returned home to Minnesota, not only did the cannabis oil work — it was a miracle cure.  Trey’s improvement was so immediate and remarkable that Trey’s teachers were surprised and asked Angela why her son was suddenly doing so well in school.  She told them about Trey’s exciting new treatment, and instantly she and Trey were stigmatized by the high school staff.  The high school contacted local authorities and now Angela is facing jail time and scrutiny from Child Protective Services.  Correspondent Adriana Diaz of CBS This Morning profiled the story and you can watch it in full above.

Infuriated by the the county’s harassment of Angela Brown, I contacted everyone in Minnesota who is involved in the case for their comment.  County Attorney Rick Stulz was not available for comment, and neither was County Sheriff Rick Halvorson.  I even contacted the office of Minnesota Governor Mark Dayton, and was tossed aside by an official in his press office.  As this story begins to make headlines around the world, I encourage each and every one of you to contact the following people for their comment, and to demonstrate your support for Angela and Trey.

Lindsey Seavert of KARE writes: “Bob Capecchi, with the Marijuana Policy Project in Washington D.C., is a Minnesota native and marijuana policy expert who has been tracking the legal ramifications of Minnesota’s new medical marijuana law, which will take effect in July 2015.  ‘Stunned was my initial reaction,’ said Capecchi.  ‘I can’t think of an instance where an individual has been brought up on charges like this simply because the effective date hasn’t come around yet for the law that has already been passed.  Let’s not forget, there is a medical marijuana law that has been endorsed by the legislature and by the Governor.’  Capecchi added prosecutors have discretion on whether or not to bring charges in individual cases and said Brown’s case seems ‘tailor made’ to use that discretion and drop the charges.”

YOU CAN HELP THE BROWN FAMILY BY DONATING TO A FUNDRAISER WHICH IS HELPING TO PAY THEIR LEGAL BILLS BY VISITING GoFundMe.com. 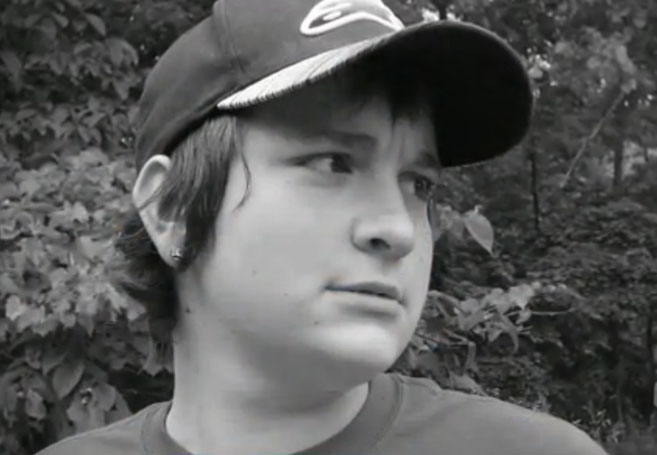 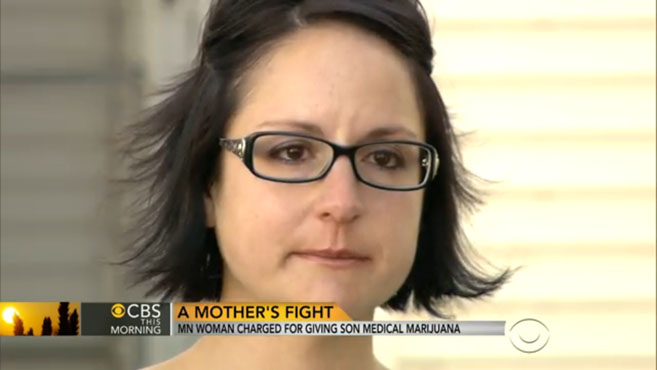 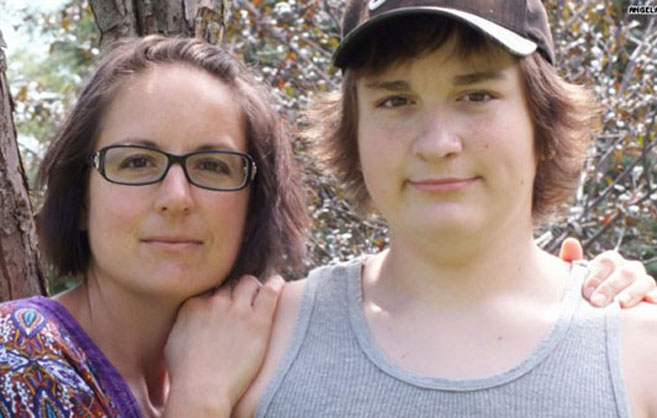