It looks like Gwen Stefani’s highly anticipated new album is set for release in December, and you can get a taste of what to expect from the LP with the debut single off the album.  The track is called “Baby Don’t Lie” and was written with Benny Blanco, OneRepublic’s Ryan Tedder, and Noel Zancanella (Maroon 5, The Wanted, Demi Lovato).  Gwen joined the judging panel on this season of The Voice, and in case you were wondering what it takes for a television network to snag someone like Gwen and Pharrell you can learn more here: Inside Gwen Stefani’s & Pharrell’s Multi-Million Dollar Contracts For Season Seven Of “The Voice”. 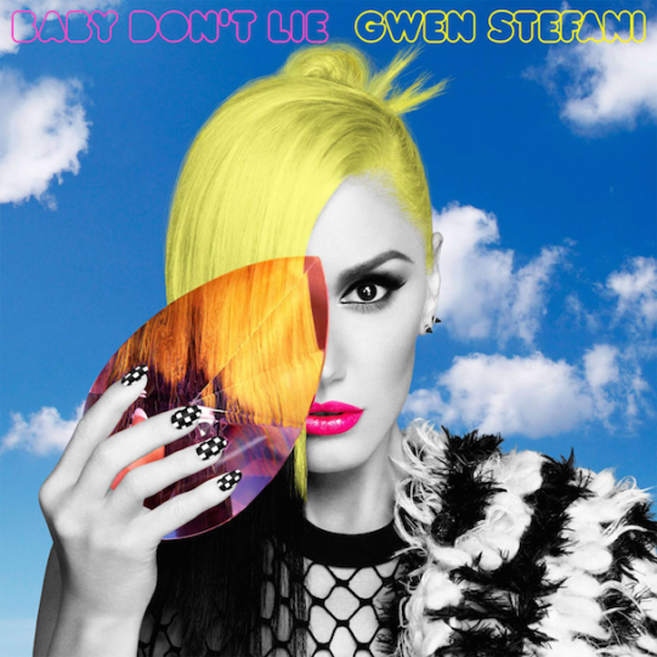