Universal Pictures is pinning its Oscar hopes on director Angelina Jolie (born June 4, 1975) and her riveting WWII true story Unbroken which chronicles the life of POW Louis Zamperini (played by British actor Jack O’Connnell), the Olympic runner who survived a plane crash in the Pacific, then taken prisoner by the Japanese and sent to hell on earth in a horrific prison camp.  His life story was detailed in Seabiscuit author Laura Hillenbrand’s 2010 book Unbroken: A World War II Story of Survival, REsilience, and Redemption, which rose to the top of the New York Times bestsellers list, and became TIME magazine’s #1 nonfiction book of the year.

Universal’s passion for Zamperini’s life story dates all the way back to 1957: “The studio first optioned the incredible story of survival in 1957 as a possible vehicle for Tony Curtis, but it took Lauren Hillenbrand’s 2010 best-selling book about the true-life hero and Jolie’s passion for the material to get the project to the big screen.  ‘Angie made this movie happen,’ Universal Pictures Chairman Donna Langley said Tuesday at CinemaCon, the annual exhibition trade show. ‘She fought for it and earned the right to direct it.’ ”  Brent Lang of The Wrap adds: “The studio clearly thinks Jolie should make room on her mantle come awards season.  It teased theater owners with an extended look at the picture, which tracks Zamperini as he matures from a street ruffian into an Olympic distance runner and eventually an air force bombardier … The cinematography by Roger Deakins, which manages to make these torments visually arresting while bringing the brutality home, could finally win the Skyfall and Prisoners veteran his long denied Academy Award after 11 failed nominations.”  Unbroken was adapted for the screen by writers Joel and Ethan Coen.

Zamperini passed away this summer on July 2, 2014 at the age of 97.  Angelina Jolie describes him as one of her greatest personal heroes: “Louis Zamperini is the toughest man I’ve ever met,” Jolie said; adding how the power of the story lies in its message, “to never, ever give up.”  Unbroken opens in theatres on Christmas Day.  To learn more you can visit UnbrokenFilm.com.

This is Jolie’s second directorial project, following 2011’s In The Land Of Blood And Honey.  She is currently directing and starring in the drama By The Sea (2015), alongside co-star Brad Pitt: “Set in France during the mid-1970s, Vanessa (Jolie), a former dancer, and her husband Roland (Pitt), an American writer, travel the country together.  They seem to be growing apart, but when they linger in one quiet, seaside town they begin to draw close to some of its more vibrant inhabitants, such as a local bar/café-keeper and a hotel owner.”

Jolie’s fourth film as a director, Africa, was recently announced.  It will tell the true story of renowned conservationist and paleoanthropologist Richard Leakey and his battle in the late 1980s with ivory poachers in Kenya that threatened the existence of the African elephant population.  Jolie’s 2014 fantasy Maleficent became a career high for the actress this year as well, grossing nearly $800 million worldwide and climbing to the #2 spot of the 2014 box office. 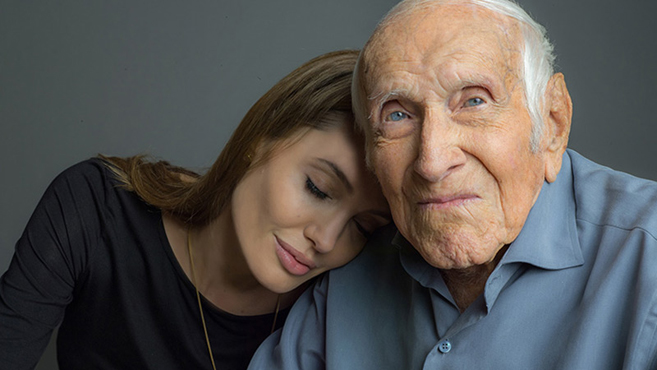 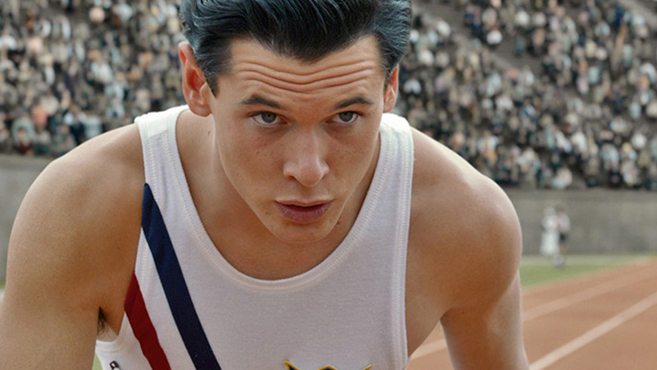 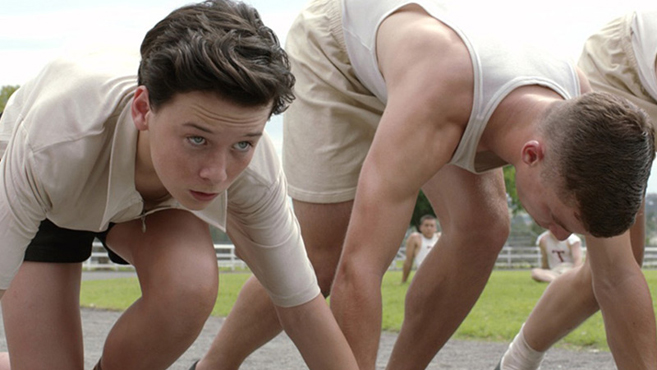 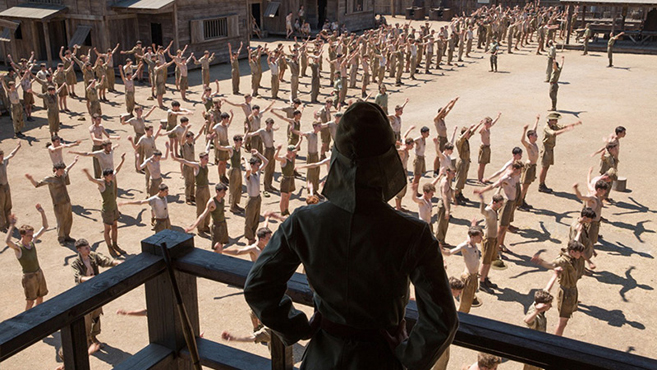 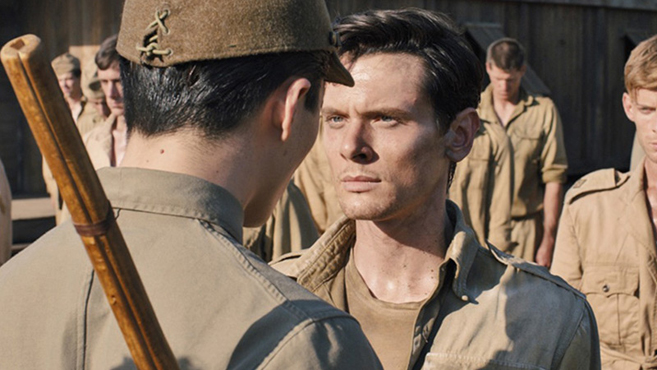 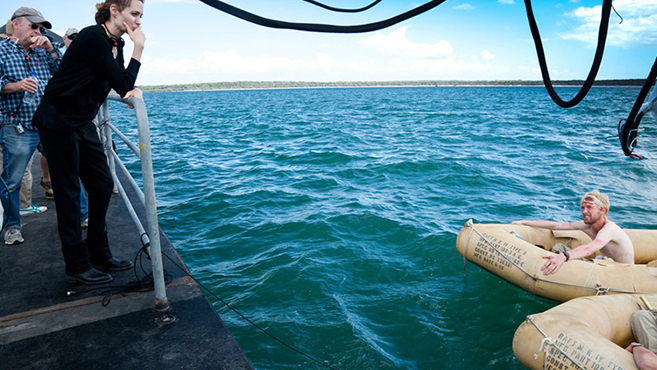 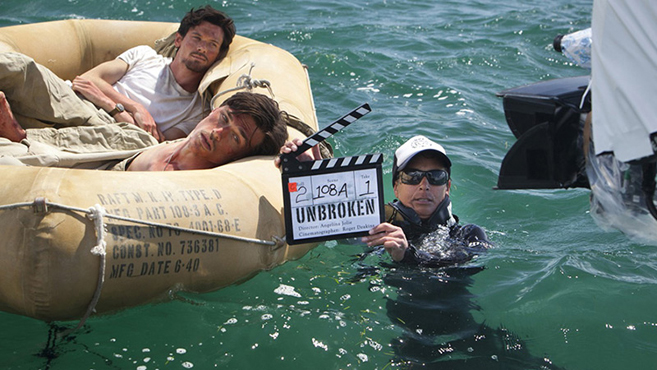 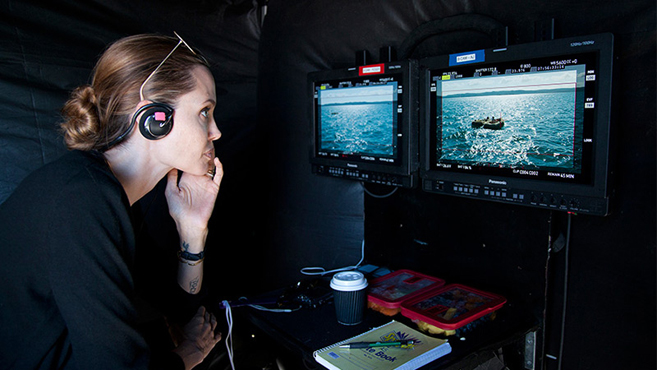 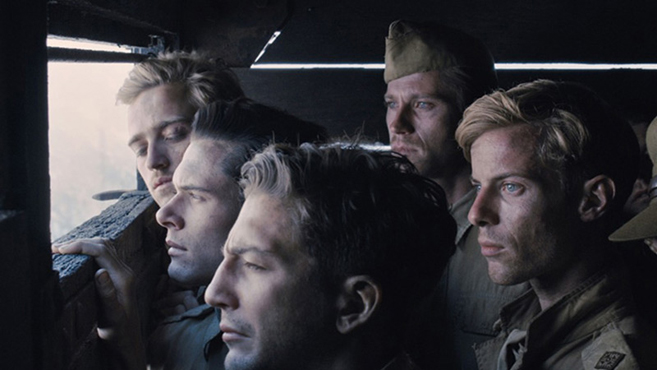 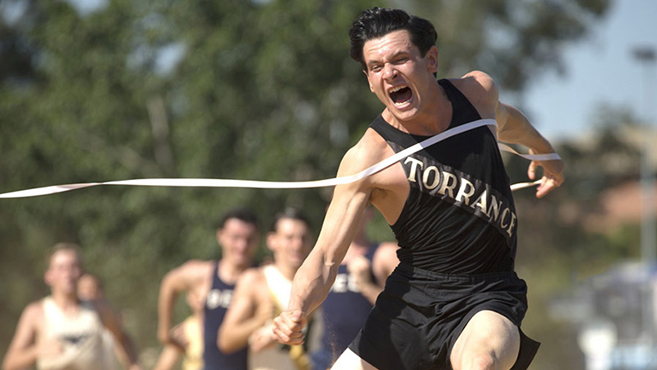