When our daily lives get out of control it’s a challenge sometimes to take the time to step back and remind ourselves of how grateful we are to be alive.  One man who’s been taking a lot of gratitude breaks these days is none other than singer John Mellencamp.  Earlier this morning I happened to catch this amazing true story (watch above) which John shared with CBS This Morning, and it has forever changed my perception of the voice behind “Jack and Diane”.  John recounts how when he was 9 or 10 he discovered that he was a test patient for an experimental surgery to cure his spina bifida when he was a newborn baby — a disease which all but guaranteed an early death for so many kids born in the 1950s.

But John had no idea just how experimental the surgery was until he recently met the 97-year-old neurosurgeon who performed the operation.  Of the three newborn babies who were chosen for the incredibly risky procedure, John was the only one to survive.  The neurosurgeon even showed John a jaw-dropping photo taken before the surgery which showed the fist-sized growth coming out of the back of his neck.  John learned that the 18-hour procedure involved removing John’s head almost completely from his body, then reattaching it.  The shocking truth of the story behind the surgery has since changed John’s life forever, and has given him a newfound appreciation for the life he has.  But is it possible there’s more to John’s survival than a well-performed surgery alone?  He explains how a recent random encounter with a medium on a New York sidewalk has given him reason to believe there is another explanation for why he survived.

John Mellencamp’s new album Plain Spoken is available now, and you can learn much more by entering the mothership at Mellencamp.com.  You can grab your own copy of Plain Spoken via iTunes and follow John on Facebook.  John’s embarking on a huge new tour which kicks off on October 21st, and you can look for your city by CLICKING HERE.  John Mellencamp was inducted into the Rock and Roll Hall of Fame in 2008 and you can watch the ceremony below as well.

SEE ALSO: Theresa Caputo Explains To Ellen One Type Of Direct Message We Might Not Be Noticing In Our Dreams
SEE ALSO: Goosebump City: Hear The Mindblowing Hay House Summit Talk With Kyle Gray On The Reality Of Angels 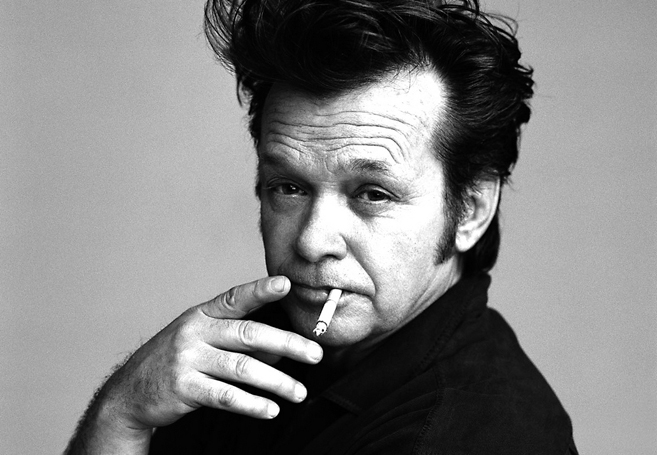