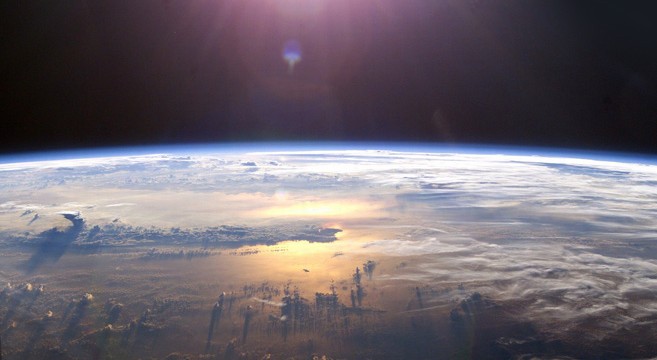 Good News Friday: UN & NASA Reveal The Ozone Layer Is Healing, Should Be 100% In 35 Years

In a world of endlessly demoralizing headline news, it’s great to hear that there are some things in our world that are actually improving.  The United Nations and NASA announced recently that the Earth’s gaping hole in the ozone layer is finally beginning to heal.  “There are positive indications that the ozone layer is on track to recovery towards the middle of the century,” UN Under-Secretary-General Achim Steiner announced in a press release.  “The Montreal Protocol — one of the world’s most successful environmental treaties — has protected the stratospheric ozone layer and avoided enhanced UV radiation reaching the earth’s surface.”  NASA put together a timelapse satellite video which you can watch below.