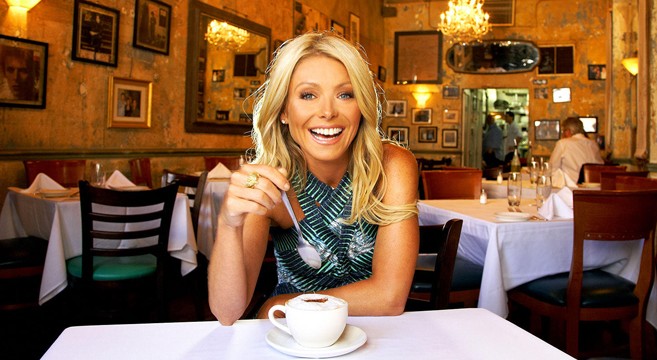 Check Out The Insanely Huge 2014 Salaries Of The Biggest Names In Daytime, Variety & News Television

If the health of an industry is connected to the size of its biggest players, then the television industry has never been bigger or more vital.  In its latest annual ranking of TV’s biggest salaries, TV Guide has revealed the money behind the biggest names in daytime, variety, and television news.  If these paycheques don’t make you want to quit your job and get a job as a TV host then nothing will.  Here’s the breakdown of the biggest names: 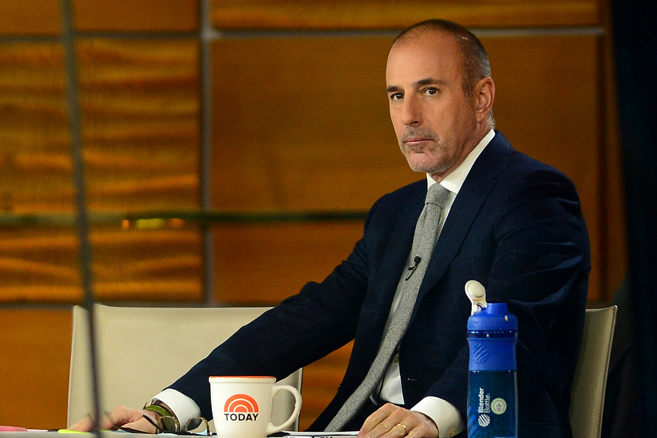 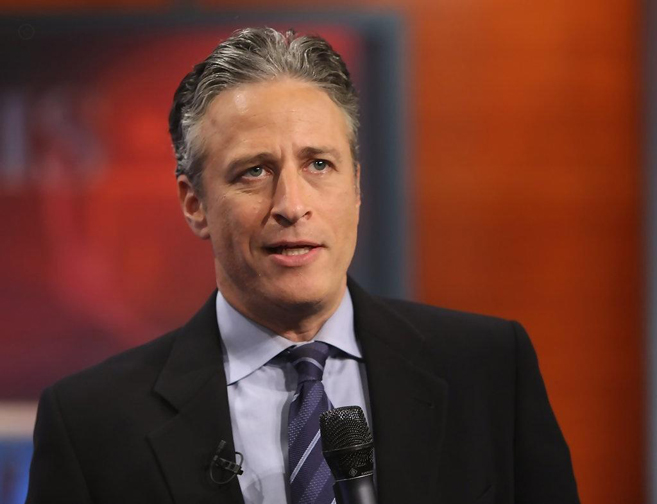 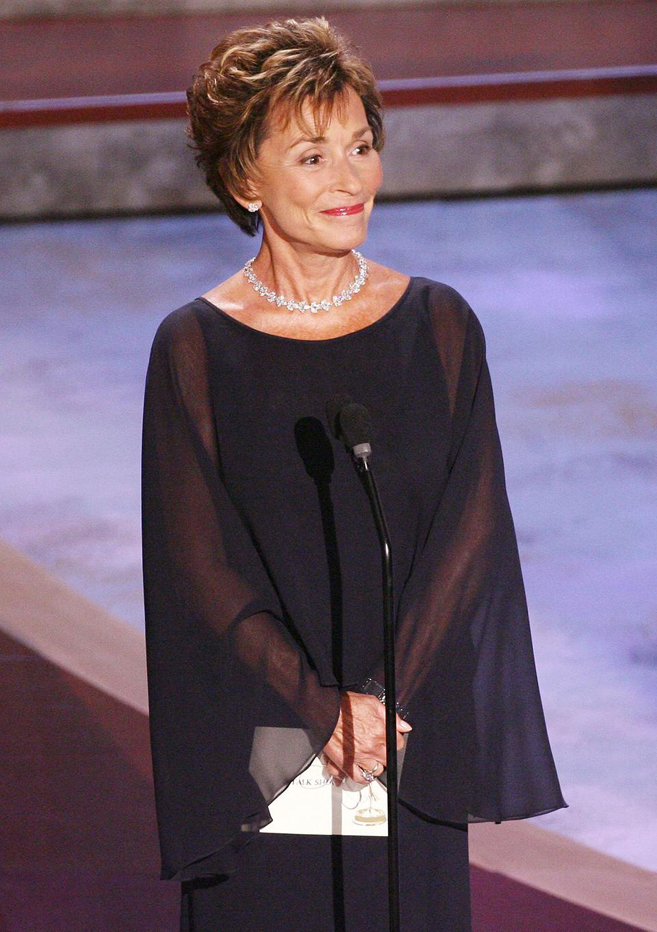