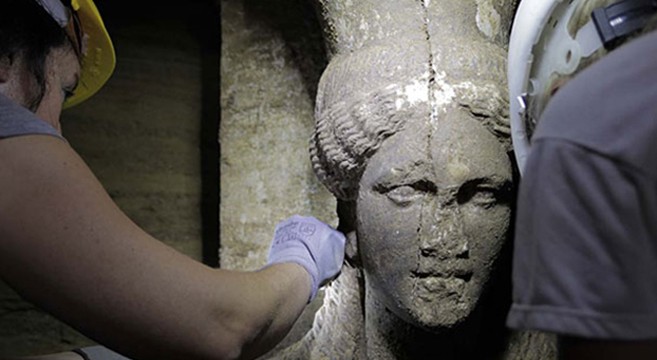 Earlier this summer, archaeologists began to excavate the largest ancient tomb ever discovered in Greece.  The Macedonian tomb dates to the era of Alexander The Great (356-323 AD), and speculation is growing as to who might be inside.  Similar Greek tombs of smaller scale from the same time period contained vast quantities of gold, jewelry, and sculptures, and experts believe this tomb could house even more significant treasures than that.  Clues to the tomb’s importance lie in its exceptionally sacred design.  A 5-metre-tall marble lion topped the 500-metre-long funeral mound (it now rests along a nearby roadside), while two headless stone Sphinxes flanked each side of the tomb’s outer entrance.

Further highlighting the tomb’s designation as a exceptionally important is the fact that it contains an inner entrance which was just discovered this summer.  Once archaeologists found the inner entrance, they discovered two stunning caryatid statues holding up the lintel.  The female figures, sculpted with long-sleeve tunics, are standing in forbidding positions — the left arm of one, and the right arm of the other are raised in a symbolic gesture to refuse entry to the tomb.  The archaeologists are set to open the tomb soon, and speculation is building that the tomb may belong to Alexander The Great’s wife or mother, or one of his generals.  From what they can observe, experts believe there is only a small chance the tomb may belong to Alexander The Great himself.

Alexander was tutored by the philosopher Aristotle until the age of 16, and he succeeded his father to the throne in 336 BC when he was 20-years-old.  Alexander died 13 years later in 323 BC, although it is unknown how.  The site is located in Amphipolis, which is roughly 65 miles north-east of Greece’s second-largest city, Thessaloniki, and is the largest ancient tomb to have been discovered in Greece.  For more great stories from the world of archaeology be sure to visit Archaeology on FEELguide. 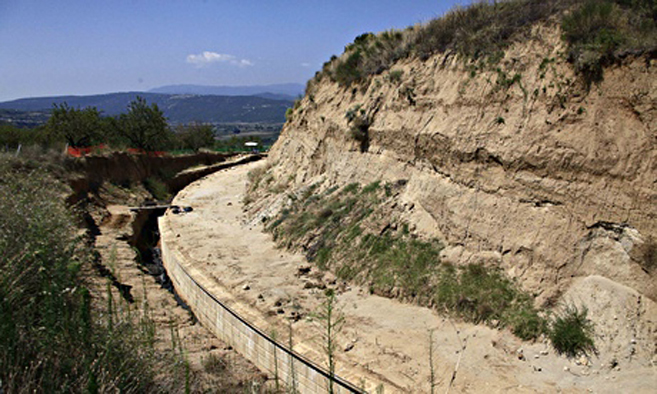 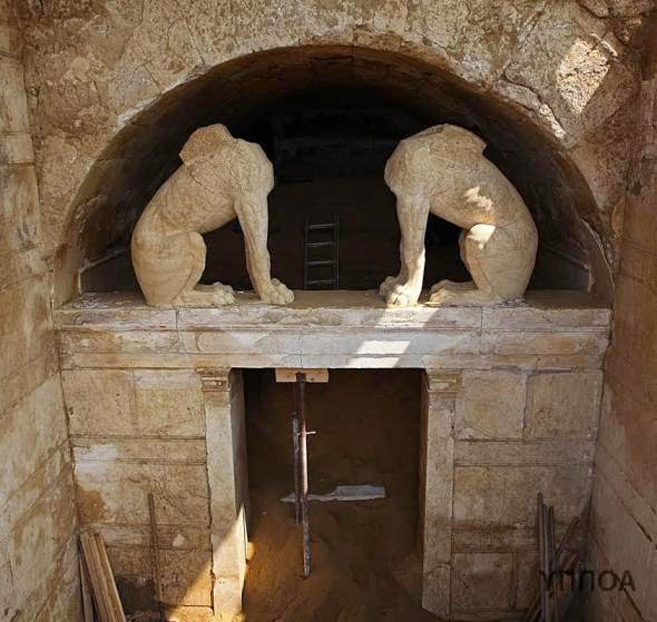 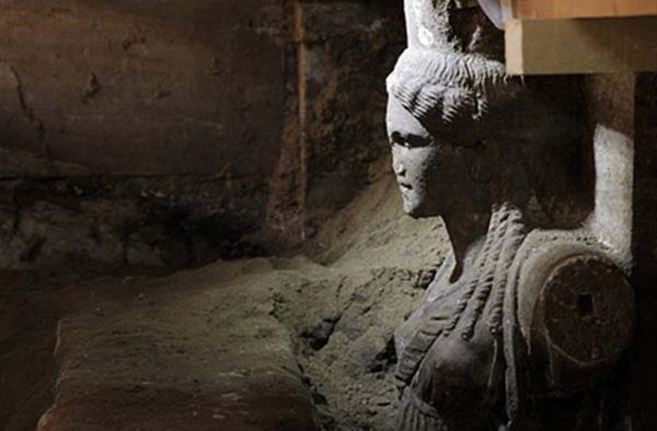 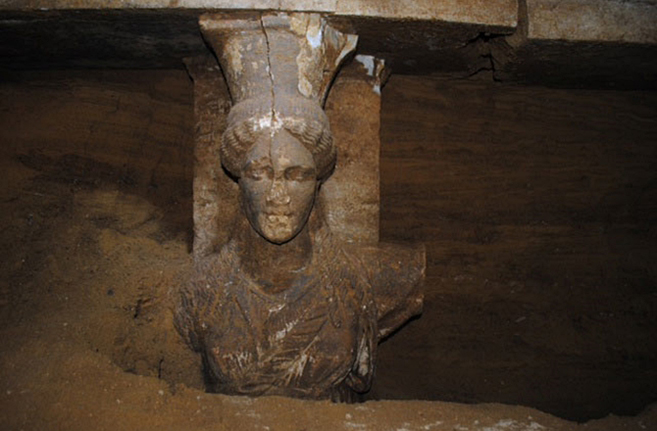 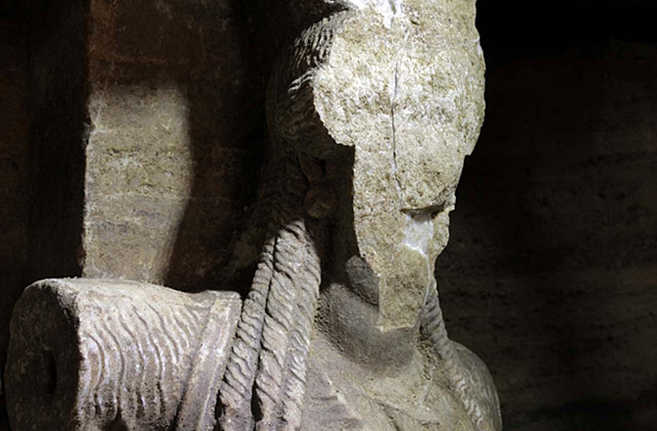 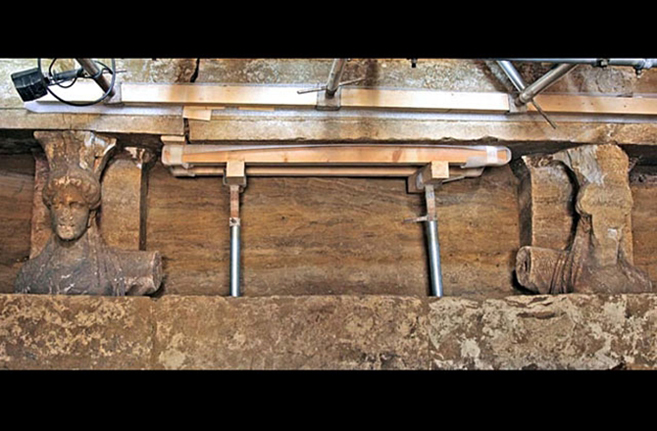 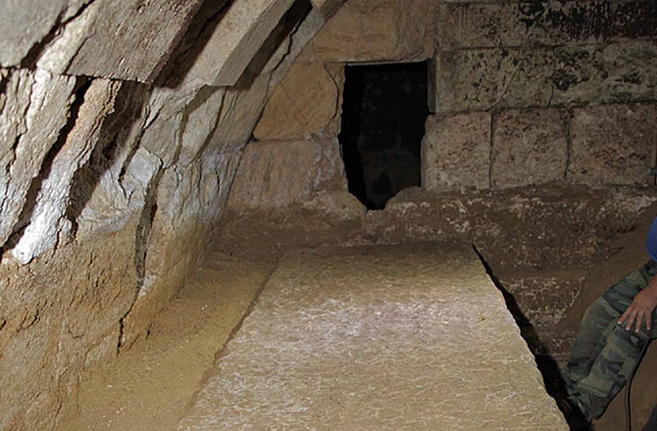