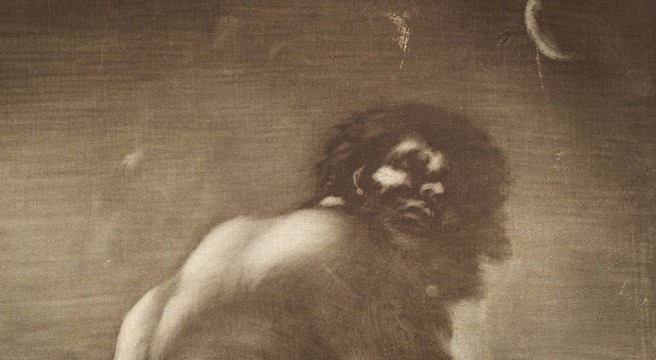 When Depression Kills: The Death Of Robin Williams & The Noonday Demon

Earlier today it was announced that actor and comedian Robin Williams committed suicide by asphyxiation.  The tragic news comes with a powerful message that even one of the funniest and lighthearted people who has ever lived can succumb to the the dark forces of depression.  Williams was outspoken with his life-long struggle with depression and addiction, and apart from his immense body of work, Williams’ life will also become a testament to the importance of continued research into the field of mental health and clinical depression.  In a statement released this afternoon, Williams’ publicist explained that the actor was suffering from “severe depression”.  The CDC estimates that 4.1% of the U.S. population suffers from severe depression, and 9.1% suffer from current depression (significant symptoms for at least 2 weeks before the CDC survey).  One of the most compelling discussions on the subject of depression aired on the Charlie Rose show on May 28, 2012, and you can watch it in full below.  Leading the roundtable is Charlie’s co-host, Eric R. Kandel, M.D., a Nobel Prize-winning medical researcher, Columbia University professor, and a Senior Investigator at the Howard Hughes Medical Institute.  Also joining in the fascinating discussion are: Peter Whybrow of UCLA, author Andrew Solomon, Frederick Goodwin of George Washington University and Helen Mayberg of Emory University who is renowned for her work in cutting edge brain imaging research.  The entire hour is incredible, but I have to say author Andrew Solomon’s own personal account of his battle with deep depression is absolutely riveting.  Andrew’s powerful book The Noonday Demon: An Atlas Of Depression, was ranked by The New York Times as one of 2001′s most notable books, and it also won the National Book Award for Nonfiction.  An incredible hour with with some of the most respected names in brain science and depression research, it’s well worth every second of your time.  You can also watch Andrew Solomon’s fascinating TED Talk below entitled “Depression: The Secret We Share”.

UPDATE: The White House has issued this statement from President Obama: “Robin Williams was an airman, a doctor, a genie a nanny, a president, a professor, a bangarang Peter Pan, and everything in between. But he was one of a kind. He arrived in our lives as an alien – but he ended up touching every element of the human spirit. He made us laugh. He made us cry. He gave his immeasurable talent freely and generously to those who needed it most – from our troops stationed abroad to the marginalized on our own streets. The Obama family offers our condolences to Robin’s family, his friends, and everyone who found their voice and their verse thanks to Robin Williams.”