Director Hong Khaou’s debut film Lilting generated massive buzz at this year’s Sundance Film Festival, even taking home the top prize for cinematography for its captivating visual style.  Now the film finally hits theatres this weekend where it opens across the UK.  The synopsis reads as follows: “Set in contemporary London, this film tells the story of a Cambodian-Chinese mother mourning the untimely death of her son whose world is suddenly disrupted by the presence of a stranger. We observe the difficulties the two have in trying to communicate and connect without a common language. But through a translator they slowly piece together memories of a man they both loved dearly and realize that while they may not share a language, they are connected in their grief.”  Lilting stars Ben Whishaw and Andrew Leung, and is set to open in North America on September 26, 2014.  The team at Dazed & Confused caught up with the director and you can read the interview in full at DazedDigital.com. 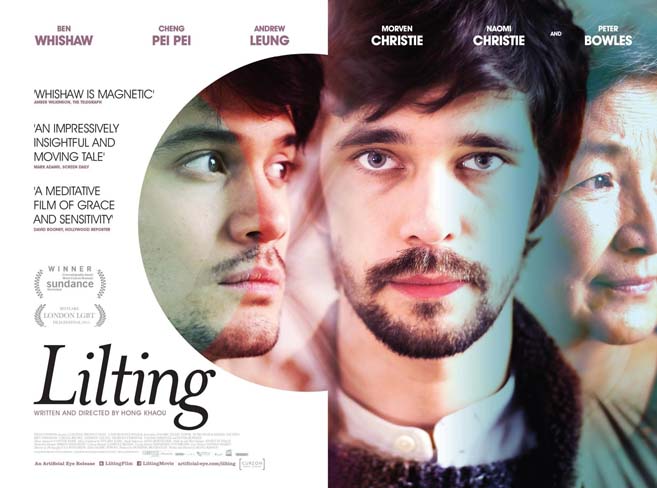