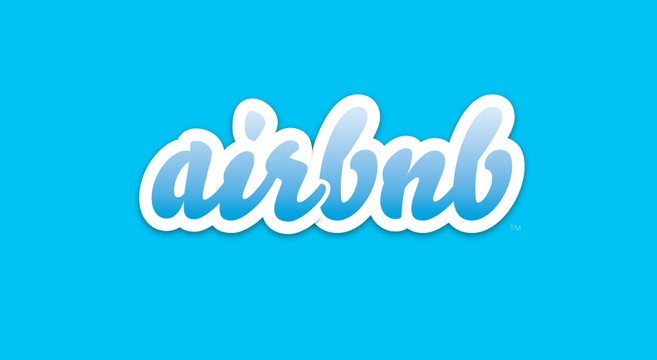 Flirting With Disaster: The Legal Fight To Save Airbnb, The Shared Economy’s Best Online Marketplace

Airbnb is perhaps the single greatest success story of the online shared economy, but as with any great tool that has emerged from the Internet, it must first survive the voracious legal hornet’s nest it has kicked up.  From New York, to Montreal, to California, Airbnb has become the best friend of travelers and renters, while at the same time becoming a massive thorn in the side of lawyers representing various municipalities and the hotel industry at large.  Airbnb has created the world’s most trustworthy and brilliant online home rental marketplace, but its most difficult challenge now lies ahead of itself.

Powerful legal teams representing the hotel and tourism industries are in the process of trying to chop the legs off Airbnb, but Airbnb is fighting back — and in some cases winning.  A major legal fight continues to unfold in New York City, where Airbnb is currently illegal.  The legal fight is the biggest of Airbnb’s growing list of court battles, but not all hope is lost for Airbnb’s fans in the Big Apple.  A successful compromise could very well be reached at some point in the future, and you can read the full story by visiting Business Week.

Portland, Oregon is one such city where a truce has been reached between the online rental company and city officials.  And Montreal is also currently trying to find a legal way of making everyone happy.  Monique Muise of The Montreal Gazette writes: “Currently, that law requires anybody renting out accommodations for less than 31 days to obtain a $250 permit from [the Quebec tourism industry]. Renters must also be covered by civil liability insurance totalling at least $2 million per claim, and must pay a host tax (usually between $2 and $3 a night) to Revenue Quebec. Anyone failing to meet these criteria faces fines ranging from $750 to $2,250 per day for a first offence. The fines increase to between $2,250 and $6,750 for subsequent violations.”

Will Coldwell of The Guardian writes (July 8, 2014): “While the heat is on in Barcelona – where Airbnb have just been fined €30,000 for breaching local tourism laws – the company is also under attack in a growing number of other cities. In New York it is currently in the midst of a prolonged legal dispute with the attorney general, while authorities in San Francisco, New Orleans, Malibu and other US cities are also mounting crackdowns. In Berlin – where Airbnb has been partly blamed for increasing rents – city officials have created a new housing law banning regular short-term letting of rooms without permission from the authorities, something that could have a big impact on the number of Airbnb hosts in the city.”

Airbnb’s legal strategy moving forward was coupled with a new rebranding which was launched on July 16th.  At the forefront of the company’s rebranding is their new logo with a symbol called a “bélo” which symbolizes the company’s mandate of “belonging”.  In New York in particular, the rebranding became the public face of a legal strategy which now focuses on the inherent legal rights of its users.  Jessica Plautz of Mashable writes: “The narrative is a convincing one: Why shouldn’t home owners be able to rent out a room in their home to tourists, and make some additional income? And the language is empowering: ‘New Yorkers should be able to rent out their homes.’ ”  Plautz adds: “On another ad, the campaign focuses on one host’s benefits from renting on Airbnb: ‘The work Carol was able to do as an Airbnb host allowed her to make ends meet after she lost her job, and even go back to school.’  But the campaigns appear to be trying to change the conversation, as the rental situations highlighted in these ads have not been the focus of legislators. Room or partial apartment rentals do not face the same legal hurdles as entire apartment rentals, and they do not make up a majority of the listings on Airbnb.com. Analyses of listings on Airbnb’s site in New York City found that a majority of rentals are of entire apartments.  As a venture-funded company, Airbnb needs to continue to show its potential for growth. The company’s strategy is to fight legal hurdles, especially in large cities like New York and San Francisco, with a message of ‘belonging.’ ”

Since its first rental listing of a single mattress on San Francisco apartment floor in 2008, Airbnb has exploded into “a global hospitality brand with more than 600,000 listings in 34,000 cities and 190 countries,” writes Business Week.  “The company, which makes money by charging guests and hosts a percentage of each rental transaction, closed on a $450 million, late-stage round of investment in April that values it at $10 billion. The company’s investors include Y Combinator, Sequoia Capital, and Andreessen Horowitz.”

Previous post:
Check Out The Stunning “Casa Redux” Home In Sao Paolo By Studio MK27 Architects Next Post:
Watch THE ACID’s Music Video For “Fame” From His New Album “Liminal”