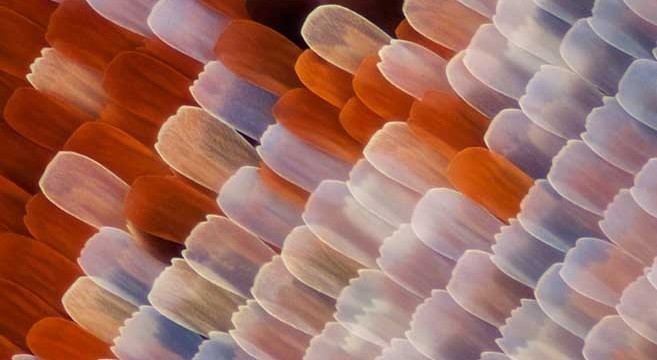 These Mindblowing Microscopic Photos Of Butterfly Wings Will Leave You Speechless

Nature is fascinating for an infinite number of reasons; two of which being when you pull back for a wider view, nature becomes increasingly awe-inspiring — and the exact same thing happens when you zoom in for a close-up as well.  Take, for instance, these stunning microscopic photos of butterfly wings, taken by photographer Linden Gledhill.  To achieve these impressive results, Gledhill used an Olympus BH-2 microscope equipped with LED lighting, a high-speed flash, and a StackShot drive.  The StackShot drive takes multiple images at different focuses and merges them into one seamless image (some of these butterfly wing photos are each made with more than 80 photos).  “The wings are typically taken from damaged specimens often from farmed-raised butterflies and moths,” says Gledhill.  (All photos courtesy of Linden Gledhill).

SEE ALSO: The Catastrophic 2013 Collapse Of The Monarch Butterfly Population & How To Help 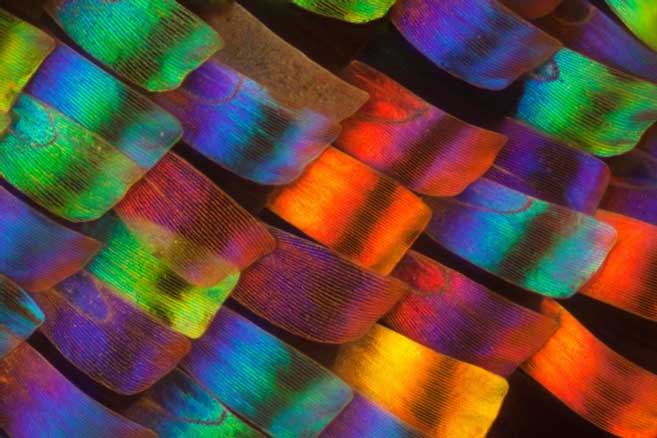 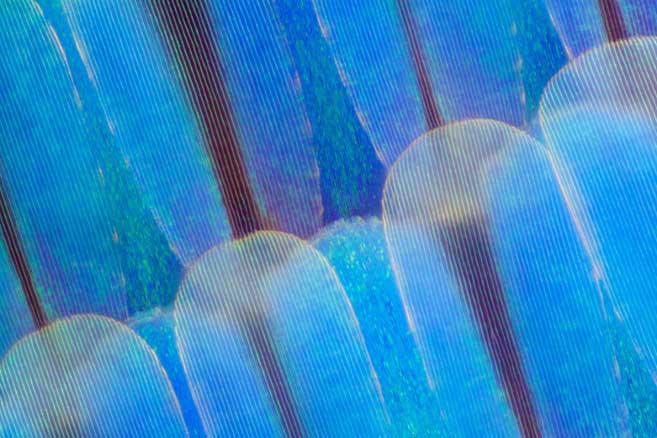 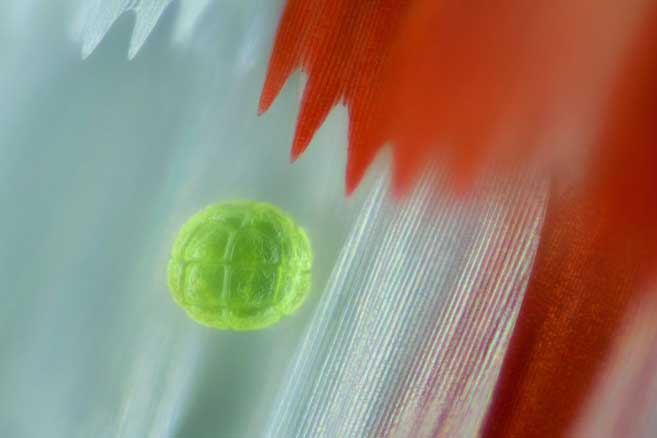 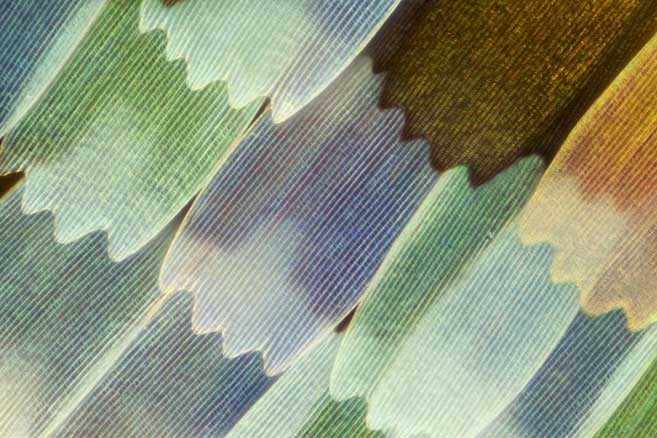 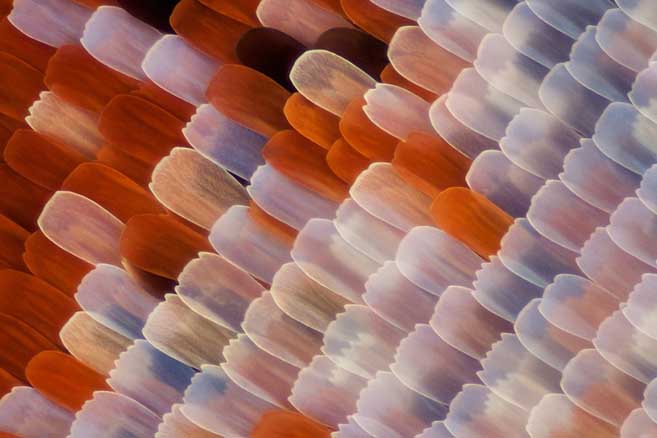 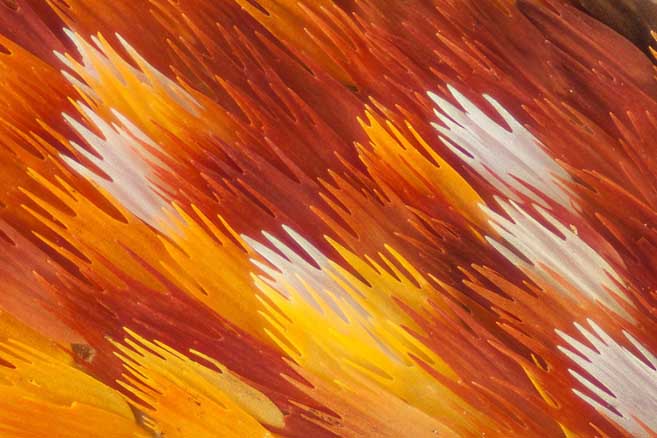 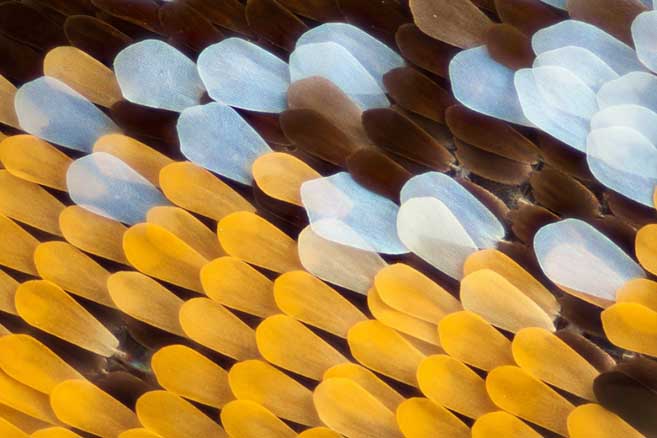 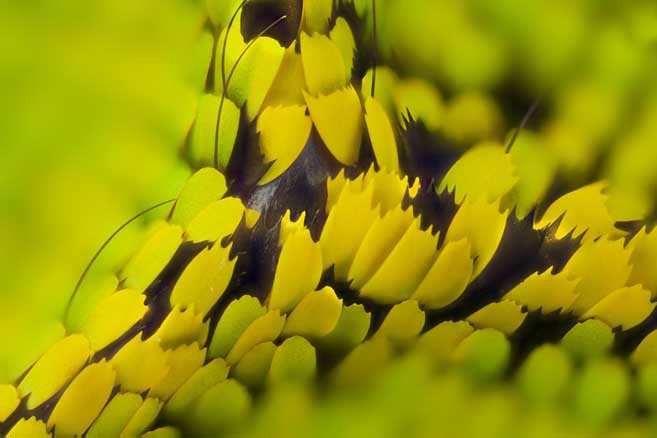 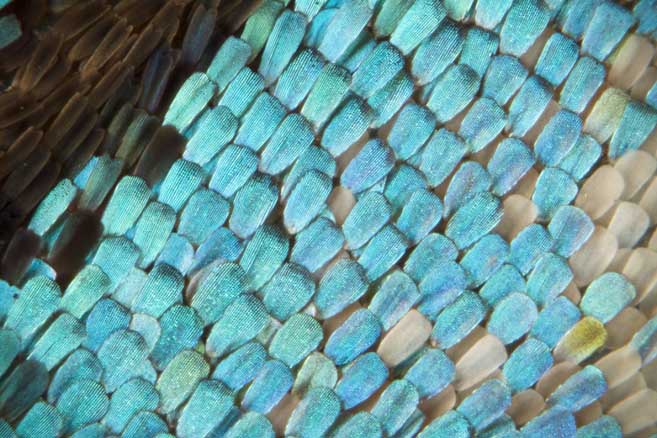