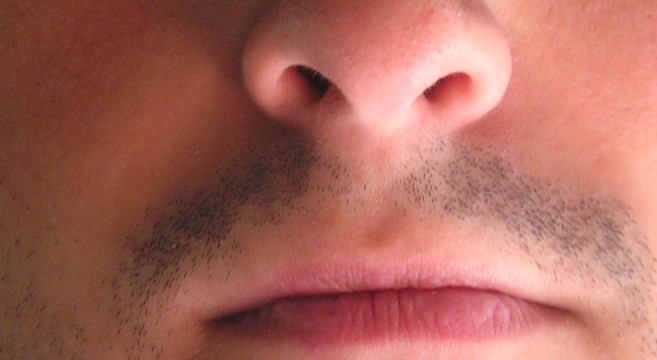 Scientists used to believe the human nose was capable of detecting only 10,000 smells.  A new study, however, is proving otherwise — by an incredibly wide margin.  Researchers recently discovered the human nose can distinguish between more than one trillion different odors — yes, one trillion.  “Using a procedure similar to a hearing exam, in which listeners must try to distinguish between two tones, Vosshall and her colleagues put 26 noses to the test.  Each individual was given three vials, two of them containing the same scent, and asked to determine which smell was the odd one out. After hundreds of these tests on each subject, the researchers assumed that the subjects’ performances would be similar in recognizing all possible smells able to be made in the lab.  They extrapolated that the average human should be able to distinguish at least 1 trillion odors.”  You can read the full story by visiting ScienceMag.com. (Photo courtesy of OVC).

Previous post:
Watch This Brilliant Explanation Of What Happiness Is, Why It Matters, And How It Varies Worldwide Next Post:
The Top 8 Ways To Make Your Life Much, Much, Much More Exciting