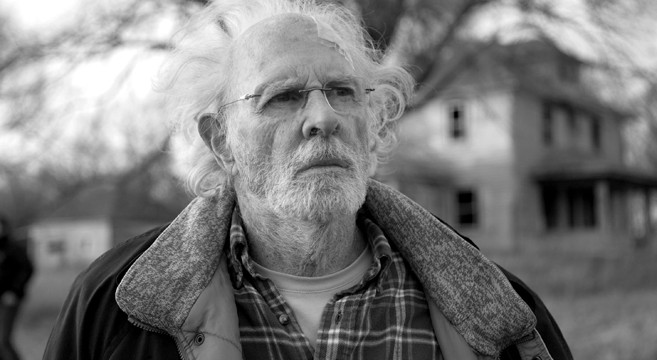 A new study out of Finland has shown a dramatic link between cynicism and dementia.  Researchers at the University of Eastern Finland, whose study is published online in the journal Neurology, tested people with an average age of 71 and discovered those with a cynical outlook on life carry a 3-times greater risk of developing dementia and potentially Alzheimer’s.  “These results add to the evidence that people’s view on life and personality may have an impact on their health,” said Dr. Anna-Maija Tolppanen, the lead researcher.  The test subjects were monitored for eight years, and were asked how much they agreed with such questions as: “I think most people would lie to get ahead”, “it is safer to trust nobody” and “most people will use somewhat unfair reasons to gain profit or an advantage rather than lose it.”  Of the 164 people with high levels of cynicism, 14 people developed dementia, compared with nine of the 212 people with low levels of cynicism.