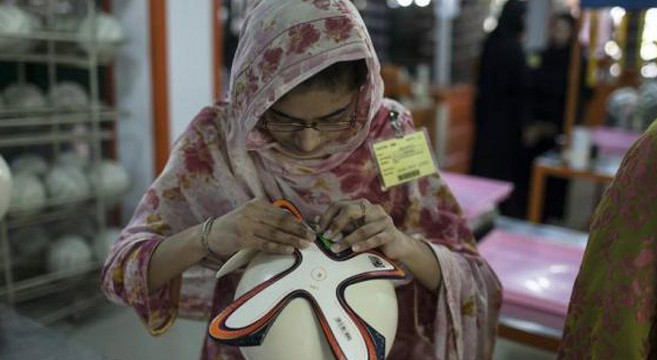 When Khawaja Akhtar felt and heard the roars in the crowd at the 2006 World Cup in Germany, he instantly had a dream pop into his head — to manufacture the ball for the biggest soccer tournament in the Universe.  Fast forward to 2014 and Khawaja’s dream came true in a very big way.  Last year he was awarded the contract to make all the soccer balls for the upcoming World Cup taking place in Brazil, but he only had 33 days to make it happen.  Reuters photographer Sara Farid was there and she was given an exclusive tour of the Pakistani factory where the legendary soccer balls were made.  You can browse the entire slideshow by visiting Reuters.com. 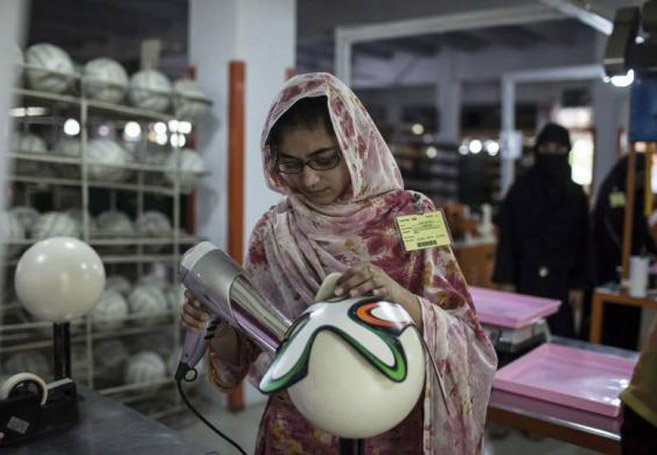 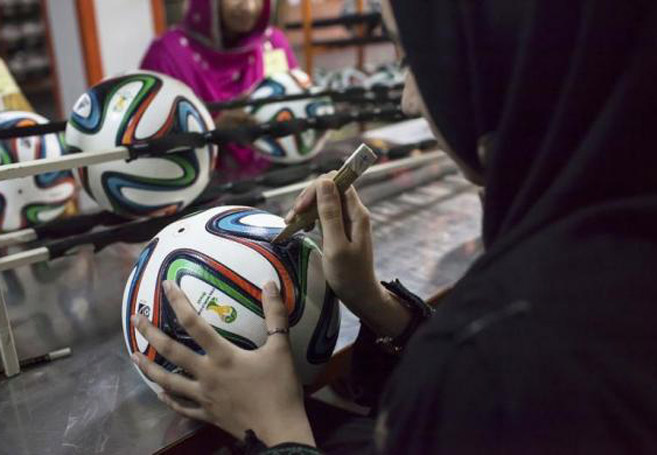 Previous post:
Always Hungry? This Is The Most Brilliant Medical Explanation As To Why You Can’t Lose Weight Next Post:
LINKguide (May 22, 2014)