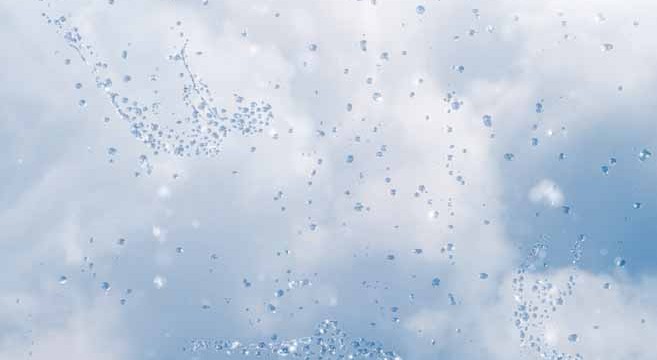 Icelandic minimal techno master YAGYA released his masterpiece album, Rigning, back in 2009, yet I am just discovering it this week.  Resident Advisor describes the album as follows: ” ‘Rigning’ is also defined by its inclusion of the sound of rain and storms throughout. Whereas the glitch layer of ‘Rhythm’ merely represented the snow, here the high end sound is the rain.  Not only does it thematically complete the album, but there is a certain narrative to the sounds as well.  The opening cricket sounds of ‘Rigning Einn’ slowly become drizzle, then eventually a downpour which fills the spaces between tracks before finally condensing into storm sounds towards the end of the album, such as on the Blade Runner-inspired ‘Rigning Sjö.’ “  You can stream the gorgeous album in its entirety above.