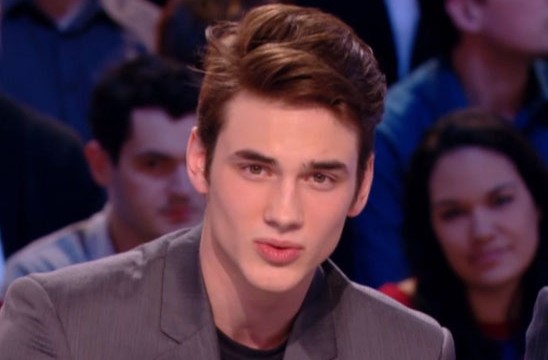 There are some faces that were born to be on the silver screen, and Pier-Gabriel Lajoie is one of those faces — and then some.  The 20-year-old actor stars in the lead role in legendary director Bruce LaBruce‘s very first romantic comedy entitled GERONTOPHILIA.  The film tells the story of a young man, Lake (Lajoie), who works in a nursing home and develops a romantic and sexual attraction to Mr. Peabody (played by Walter Borden).

L.A.-based style & celeb magazine OHLALAmag points out that LaBruce and Lajoie recently appeared on the French talk show Le Grand Journal, and apart from boosting my intrigue for the film itself, the show helped solidify my passionate new obsession with Lajoie, who is now officially the hottest actor in the Universe as far as I’m concerned (and the newest addition to my growing list of Future Husbands).  Coincidentally, Lajoie lives in Montreal — as do I.  So I’m not exactly sure what will happen if I ever bump into “Lajoie De Ma Vie” on the street, but I can’t help but fantasize that the encounter will be the stuff romcoms are made of.  Lajoie is also a model, and recently appeared in the Calvin Klein Fall/Winter 2014 runway show.

Bruce LaBruce’s GERONTOPHILIA opens on April 18th.  You can watch the trailer, as well as Lajoie and LaBruce’s appearance on Le Grand Journal below.  And for more from the world of Bruce LaBruce you can enter the mothership at the VERY NSFW BruceLaBruce.com. 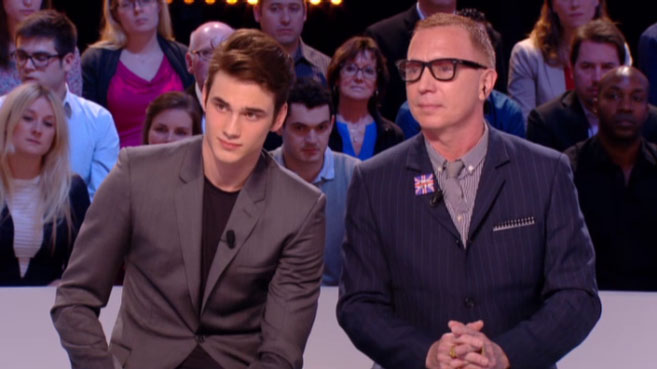 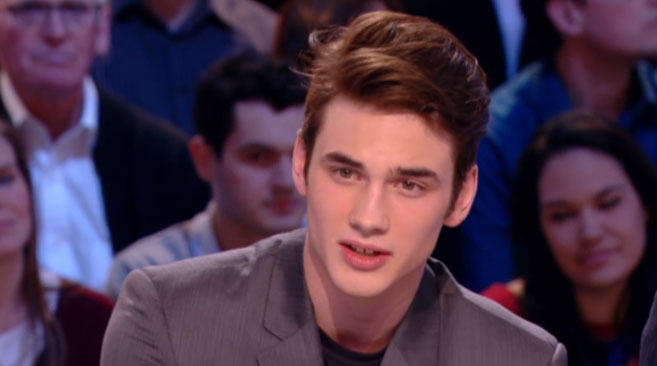 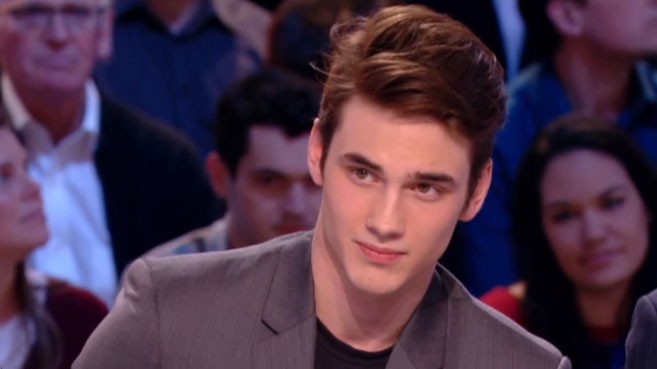 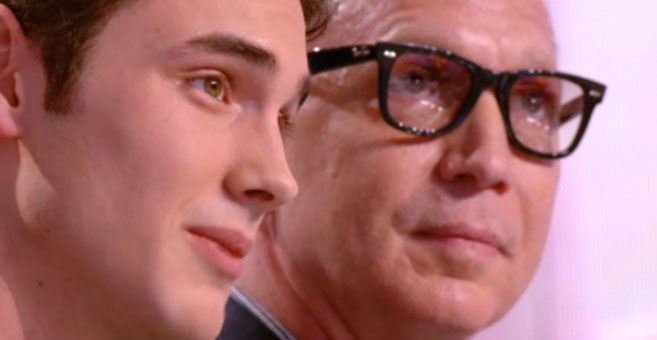 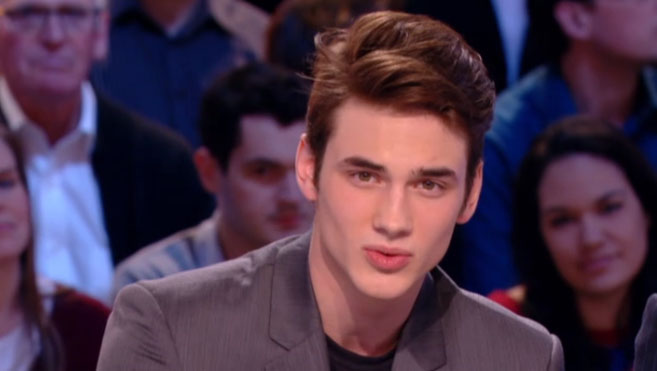 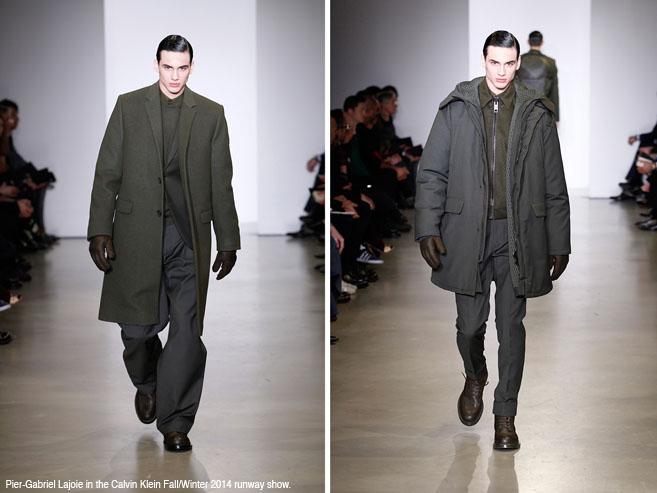 Previous post:
Remarkable Behind-The-Scenes Photos From Stanley Kubrick’s “2001: A Space Odyssey” Next Post:
This Easy Gmail Trick Shows You How To Remove Yourself From Those Annoying “Reply All” Email Threads