The newest trailer for the film was released yesterday, and as you probably guessed — I will be the first one in line when this opens in limited release across North America on May 9th.  To pick up your own copy of James Franco’s PALO ALTO simply head over to Amazon. 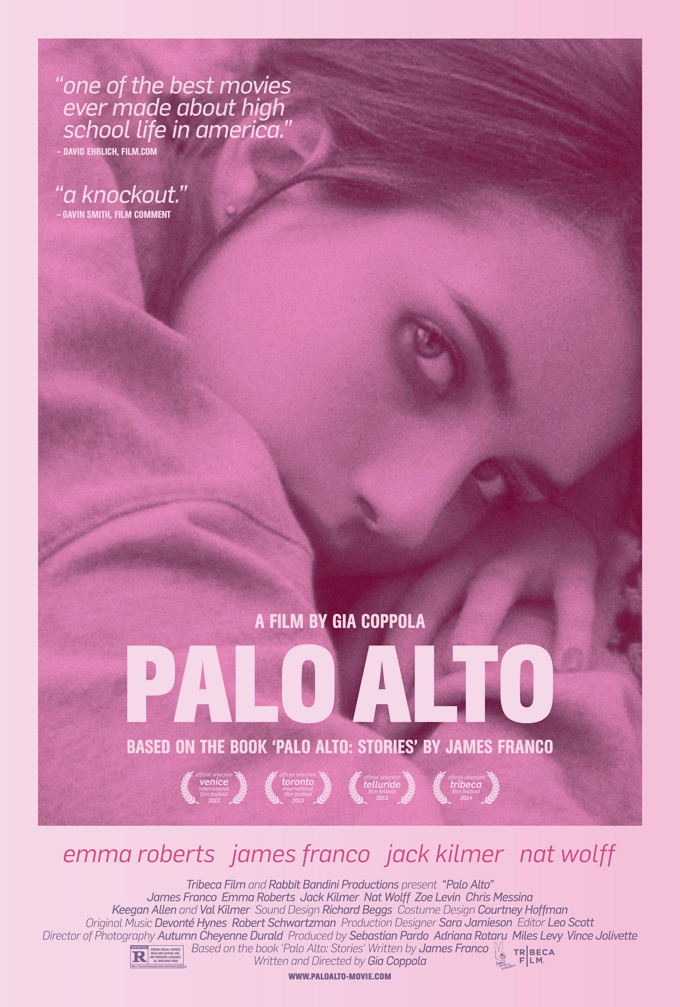 Previous post:
Get Your First Taste Of The Antlers’ New Album “Familiars” With The Music Video For “Palace” Next Post:
LINKguide (April 2, 2014)