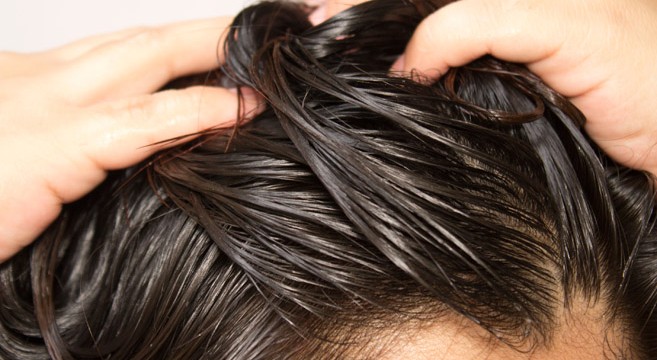 Whenever the word “lice” appears in conversation it’s usually connected to some small outbreak at your kid’s school.  Ask any parent and they will tell you that getting rid of lice from their kid’s scalp is not exactly easy.  Thankfully, with extra patience and some extra special chemicals, it’s always a losing battle for the lice 100% of the time.  But those days appear to be over, because there is a new strain of untreatable “super lice” exploding in population across North America.

The war against lice has consistently been in our favor ever since the advent of pyrethrum, a natural insecticide found in the chrysanthemum flower.  Known as “pyrethroids”, these chrysanthemum molecules have been used in various chemicals, especially anti-lice shampoos.  The molecule targets the nervous systems of various insects including: lice, flies, wasps, cockroaches, mosquitoes, etc., leading to paralysis and death.  Lice, however, are mutating their genetics and have learned how to develop a resistance to the toxin.  By 2011, the drug-resistant lice were found in over a dozen countries, with Australia’s lice population being 100% drug-resistant.  Experts have been keeping a watchful eye on the super lice population in North America, and all signs had been hopeful — until this week.  Researchers at University of Massachusetts have confirmed that super lice is growing and spreading voraciously throughout the United States and particularly in Canada.

The researchers used real-time data gathered from Arizona, California, Florida, Texas, British Columbia, Ontario and Quebec, and the results were even worse than expected.  The drug-resistant lice were found in every region, and instead of finding small pockets of super lice (as they had anticipated), they found the proportion of super lice to be off the charts.  To date, the best known alternative to the pyrethroid treatment is a natural combination of coconut oil and anise that shows significant promise.   You can read more by CLICKING HERE.