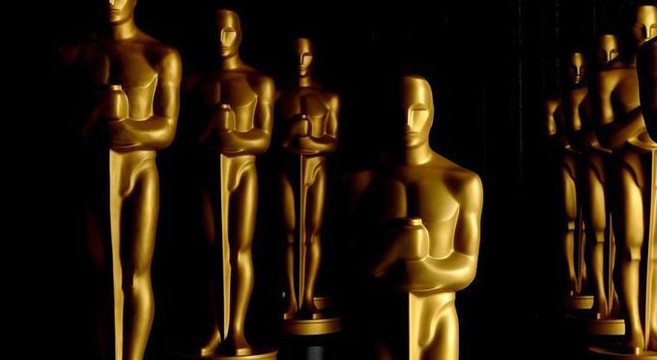 “The Invitation To Revery”: Watch Tilda Swinton’s Beautiful SFIFF Address On The Nature Of Cinema

Tilda Swinton (born in London on November 5th 1960) is a British actress known for both arthouse and mainstream films, who won the 2007 Academy Award for Best Supporting Actress for her performance in Michael Clayton.  In 1983, she began her university career in the study of poetry, and graduated from New Hall at Cambridge with a degree in Social and Political Sciences.  She also has two Honorary Doctorates: one from Napier University in Edinburgh (received in August 2006), and one from the Royal Scottish Academy of Music and Drama in Glasgow, (received July 2006).  Swinton was also a Contributing Editor to the literary magazine Zembla.

Swinton is one of the leading and most important intellectual voices in the world of film, and in 2007 she was chosen as the keynote speaker for The 49th State of Cinema address at the San Francisco International Film Festival.  Swinton’s address touches on a number of fascinating ideas, and the following is a transcript from her presentation:

“The state of the cinema is a state of dream.  Film is the art form through which time becomes material.  Now more than ever, perhaps, we need its possibilities and the sincerity of its witness.

In the days before anyone ever dreamed of a cultural cinema as being something that might make them any money — was a belief in the cinema screen as the Church for the Aliens.  The safe space where we could all hang out.  The Grace Cathedral of Cultural Acceptance and the possibility of an audience with eyes and ears.  And time.  And attention.

We live in the inverted commas reality age: ever awake, too tired and chewed to dream, square-eyed and addicted to the reality of TV.  From getting to know real people, to getting to cook real food, to getting to dress real bodies, all playing at life.

Can I be alone in my longing for inarticulacy, for a cinema that refuses to join all the dots?  For an arrhythmia in gesture, for a dissonance in shape?  For the context of cinematic frame, a frame that in the end only cinema can provide, for the full view, the long shot, the space between, the gaps, the pause, the lull, the grace of living.

Perhaps it is to do with memory and the sense that we are increasingly being pulled into a vast orchestrated project of amnesia.  We discovered cinema in the same moment in history when we rediscovered — through Freud — the significance of our dreams.  Now we are displacing and distorting — with our passion for genetics, neuroscience, cognitivism — the ineffable element of the dream within the machine.  Our dreams are the place where we can remember that which we never realized we knew.  And the prism through which we can reflect these visions — the trick of the light, that alchemy of smoke, of mirrors, so much more than the sum of its parts — is what the cinema is.

The state of cinema is a dream state.  No known address.  Occupied, dictated, created by no one.  When it comes to moving goal posts, what art form could be described as more flexible than film?  As ever, it’s all up for grabs.  And evolution, as ever, is the name of the game.”

You can watch a portion of Tilda Swinton’s speech from The 49th State of Cinema address at the 2007 San Francisco International Film Festival below, with the most important portion beginning at the 4:57 mark.  For more amazingness from the world of Tilda Swinton be sure to visit Tilda Swinton on FEELguide.