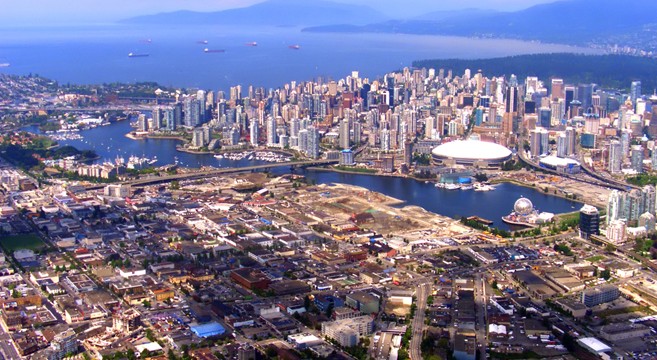 After five years in Long Beach, California, the world renowned TED™ conference has packed its bags and moved into its brand new state-of-the-art home in Vancouver, the best damn city in the Universe.  There are many great reasons why the TED™ team chose Vancouver as their new home, and they mention them all on their website at TED.com.  The 30th anniversary of TED™ kicks off on March 17th, and among this year’s guest speakers are: Bill and Melinda Gates, astronaut Chris Hadfield, music producer Mark Ronson, plasma physicist Michel Laberge, gun law activists Gabby Giffords and her astronaut husband Mark Kelly, writer Andrew Solomon (see below), and many more.  You can see the full list of speakers by visiting TED.com.

SEE ALSO: Experts Crunch The Data To Build A Comprehensive Analysis Of The Scientific Impact Of TED Talks

Previous post:
Eckhart Tolle Spotlights One Man’s Inspiring Mid-Life Letter Entitled “Slamming Into A Brick Wall” Next Post:
These Are The 7 Parts & Places In The Human Body Where Love Abides, Grows, And Changes