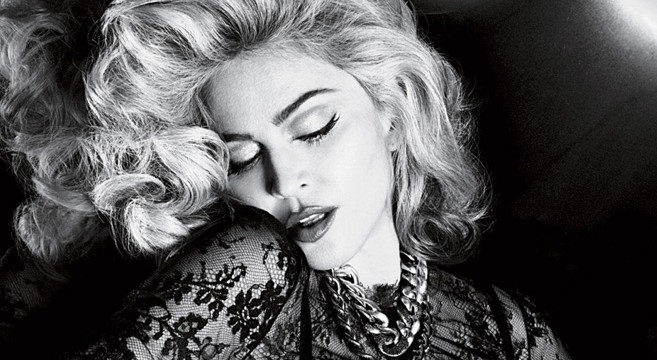 Last night Madonna was working the red carpet at the opening of her brand new Hard Candy Fitness Center in Toronto.  The Canadian Press happened to catch her at a good moment, because they snagged the very first public confirmation from Madonna about her upcoming new album.  The conversation began with Madonna speaking about her love of dance:

MADONNA: “Dance has always been a big part of my shows, my work — I started out as a dancer.  So I can’t imagine not having movement, dance and fitness being part of my work.  It’s just all interconnected.  When I do shows, they’re very physical, sometimes not just dancing — jumping rope, slacklining, roller skating, whatever.”
REPORTER: “Are there any Canadian artists on your playlist?”
MADONNA: “Drake, Michael Bublé.”
REPORTER: “Any collaboration with Drake in the future?”
MADONNA: “If he’ll have me.”
REPORTER: “What about a new album?  Any plans for that in the works?”
MADONNA: “Yes, plans are in the works already.  Don’t ask me with who.  It’s a secret.  Top secret!”

So there it is folks — an official confirmation that we have something huge music-wise to look forward to from Madge.  The news comes as a huge contrast to a May 2013 interview where Madonna revealed she was nowhere remotely close to even thinking about making a new album. 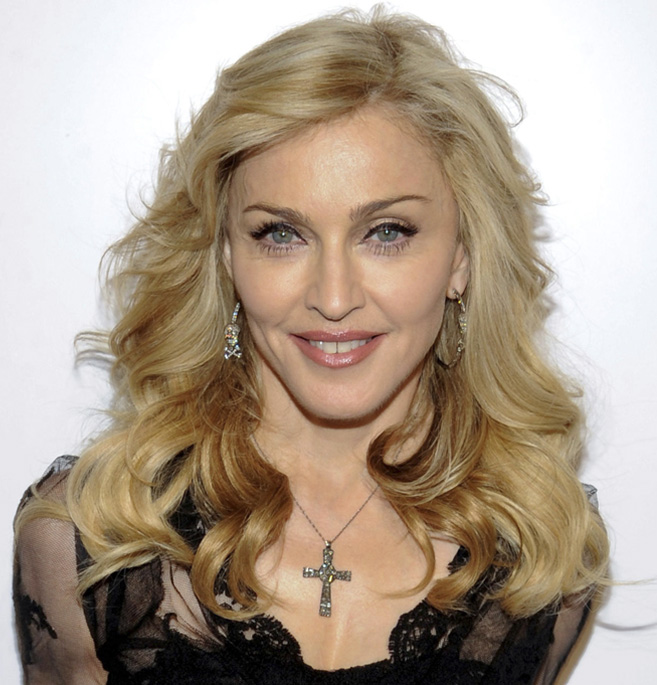 Previous post:
“ROBOCOP” Getting Impressive Reviews, iO9 Raves It’s One Of The Best Science Fiction Films Of The Year Next Post:
GEM CLUB’s “Polly” Is The Most Deliciously Uncomfortable Video You Will See All Day