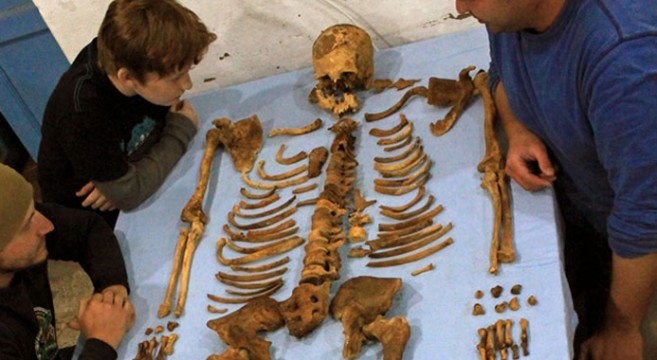 While excavating the southern Egyptian site of Abydos, archaeologists have discovered the tomb of a previously unknown pharaoh.  The pharaoh’s name is Woseribre Senebkay, and the discovery is the first physical proof of a forgotten Abydos Dynasty (from approximately 1650-1600 B.C.).  The dig is a collaboration between Egypt’s Supreme Council of Antiquities and the Penn Museum (University of Pennsylvania).  Senebkay’s tomb was found in proximity to a larger royal tomb belonging to King Sobekhotep (likely Sobekhotep I from around 1780 B.C.).  Dr. Josef Wegner is the Egyptian Section Associate Curator of the Penn Museum, and he spearheaded the discovery of the huge 60-ton royal sarcophagus chamber.  “It’s exciting to find not just the tomb of one previously unknown pharaoh, but the necropolis of an entire forgotten dynasty,” noted Dr. Wegner.  “Continued work in the royal tombs of the Abydos Dynasty promises to shed new light on the political history and society of an important but poorly understood era of Ancient Egypt.”  You can read the full story by visiting ScienceDaily.com. 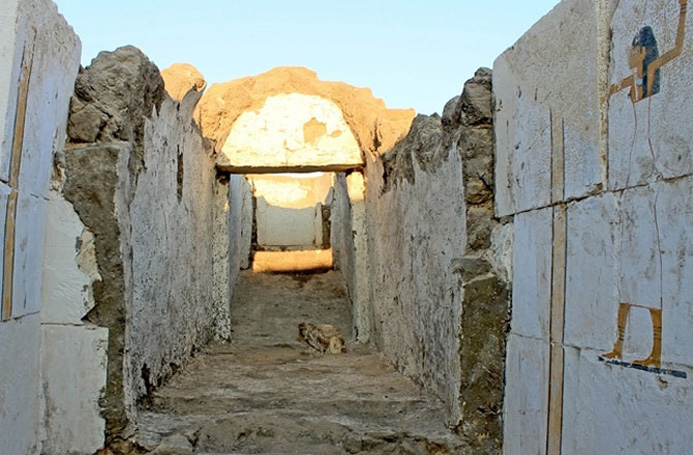 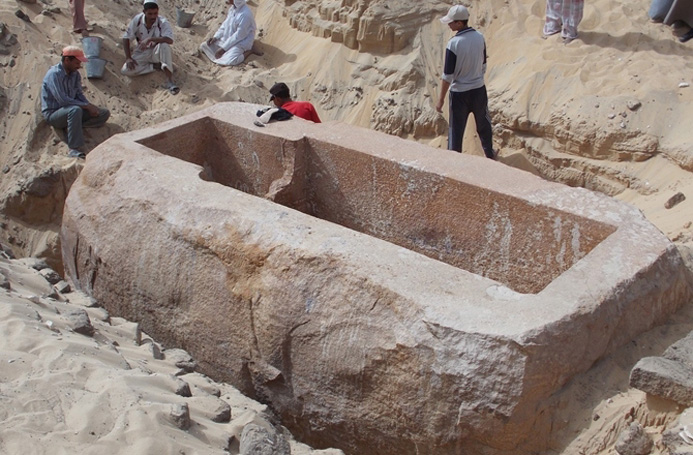 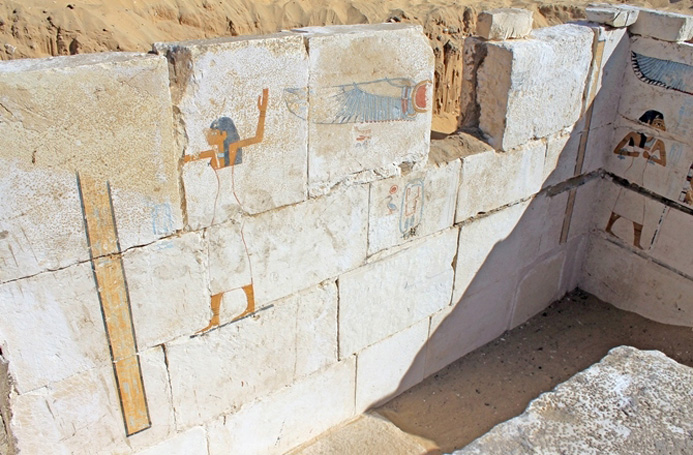 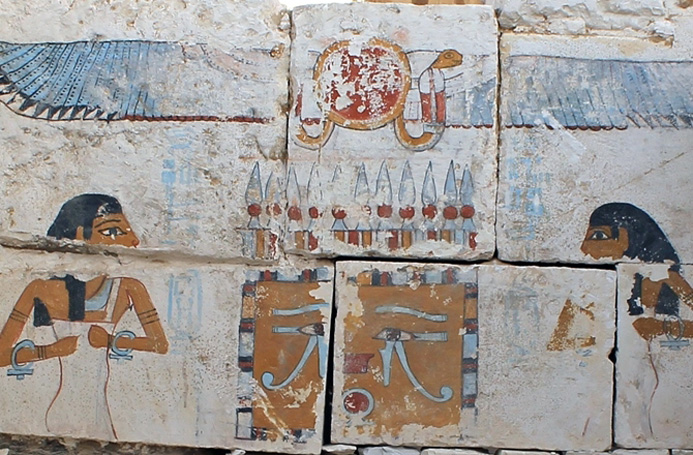 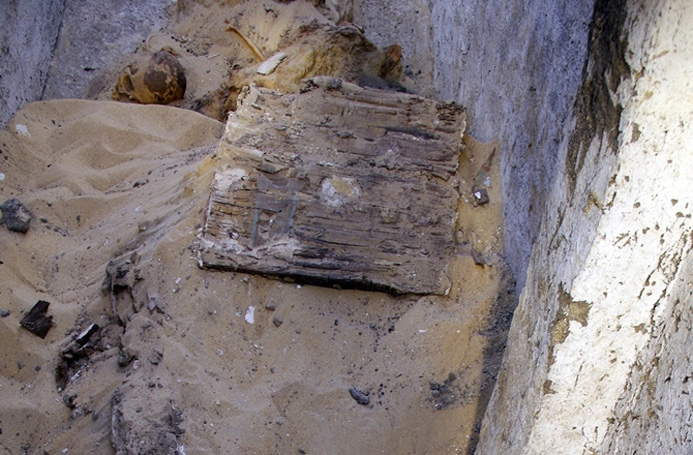 Previous post:
BIBIO Releases Stunning New Single “Down To The Sound” From Highly Anticipated New EP Next Post:
“Wake Up” & Watch This Powerful Reminder From Alan Watts About Who You Really Are