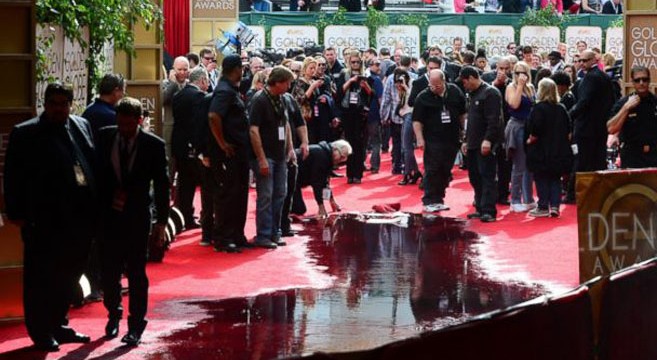 With minutes remaining until the Golden Globes begin at 8pm EST (5pm PT), the awards ceremony has been thrown into total chaos.  The Beverly Hills Fire Department is evacuating the area after a major pipe explosion has flooded the entrance to the Beverly Hilton.  Fire fighters are currently evacuating the area.  Many attendees and reporters were already on the red carpet when the explosion occurred.

SEE ALSO: The 82-Year-Old Witch In Charge Of The Golden Globes™ Seating Chart 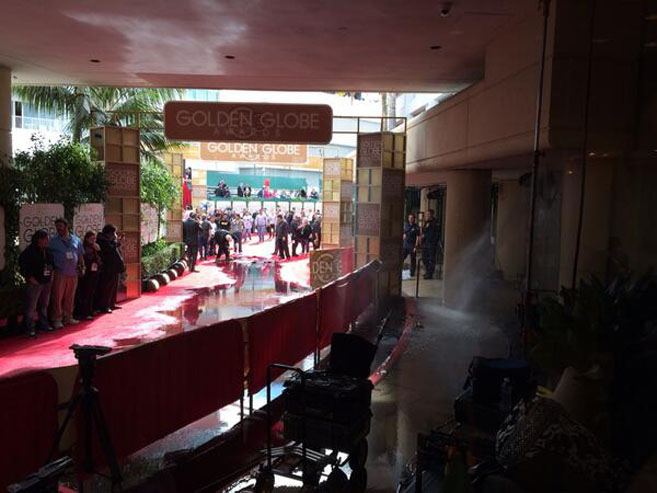 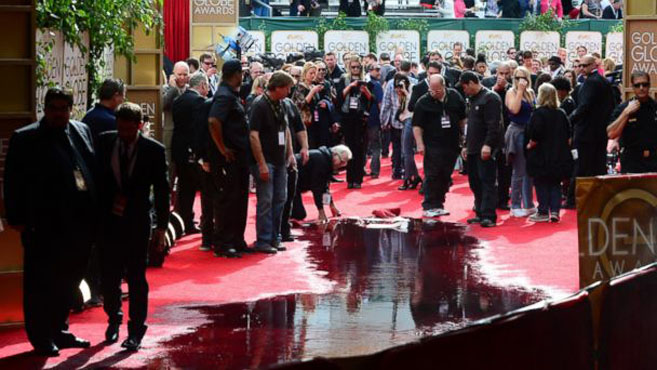 Previous post:
FEELguide’s #1 Movie Of The Year Is Spike Jonze’s Astonishingly Beautiful “HER” Next Post:
You Won’t Believe How Enormous Upworthy™ Is Until You See These Charts, Charlie Rose Talks To CEO