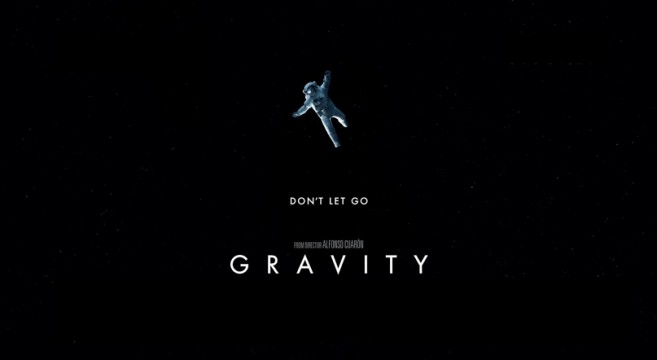 As the Oscar campaigns begin to heat up in an effort to generate as many votes from Academy members as possible, we are in store for the annual tidal wave of non-stop Hollywood press.  One of the awards up for grabs is for Best Visual Effects, and it would be hard to imagine anyone taking the prize away from the team that brought the extraordinary world of GRAVITY to life.  Ever wonder how they made the impossible so damn possible?  Sit back, relax, and watch this amazing behind-the-scenes featurette.  If all Oscar press and buzz was as fascinating as this I would have nothing to complain about whatsoever.

Previous post:
Watch This Mindblowing U2 Documentary And You Will Never, Ever, Ever See The Band The Same Way Again Next Post:
LINKguide (January 4, 2014)