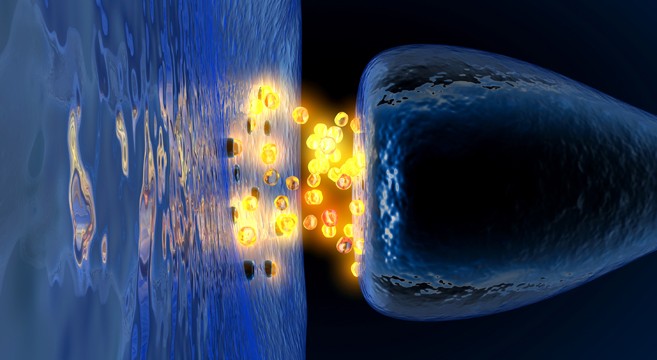 A research team at the University of Bristol have been investigating one of the most elusive mysteries in all of brain science — the unfathomably complex chemical processes that underpin how brain cells co-ordinate their communication.  Defects in this communication are associated with disorders such as epilepsy, autism and schizophrenia.  The researchers recently made a breakthrough discovery in how the brain’s neurons release neurotransmitters, the chemicals in charge of communication between cells.

You can learn much more about the discovery by visiting Bristol.ac.uk, and follow Neuroscience Research Techniques on Facebook.  For more great stories about the human brain be sure to visit The Human Brain on FEELguide.