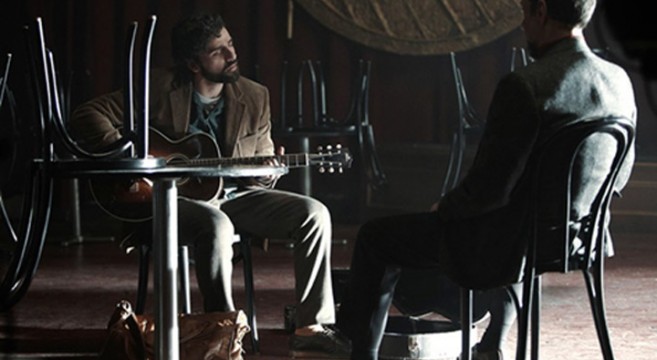 The Coen Brothers’ Inside Llewyn Davis is set to open in North America on December 20th, and I will most definitely be the first in line.  I’ve been tracking the film over the past several months, hanging on every 5-star review, new clip, and string of new photos, and today I’m bringing you a brand new sneak peek.  The clip above features leading man Oscar Isaac, who plays Llewyn Davis, as he hits the road with a grumpy driver (Garrett Hedlund) and an even grumpier jazz musician (John Goodman).  To learn more about the film be sure to check out the link below, as well as watch the film’s trailer if you haven’t yet seen it.

SEE ALSO: The Coen Brothers Explain The Backstory Of What Inspired “Inside Llewyn Davis” 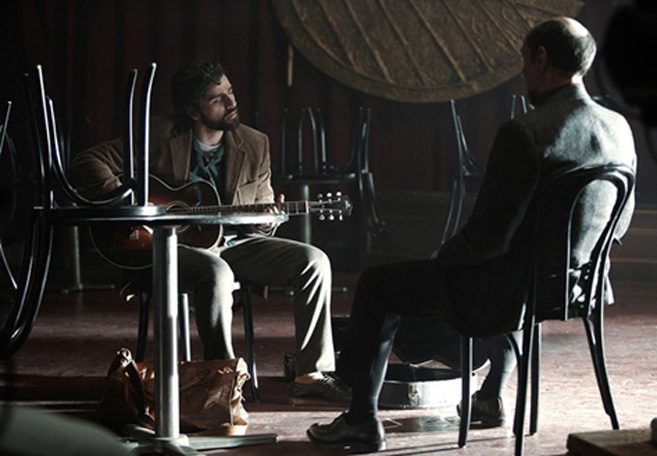