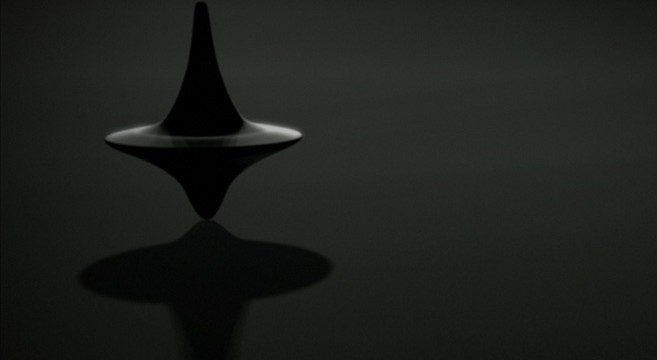 The human brain is the most complex biological machine in the known Universe.  The human body is made of many parts, each of which replaces itself at a different speed (read more about how much time your body parts require to regenerate themselves by CLICKING HERE). The human brain replaces itself every two months, and is the only group of cells in the human body with linings made entirely of Omega 3 fatty acids.  That means that as a 38-year-old man, my own 8-pound conscious blob of fat and water has replaced itself a total of nearly 228 times in my life time up to now.  But the most fascinating part of this is that my memories have remained almost completely unchanged.  Some of these memories are grand, and — like many people — some of them I’d rather forget.  Now there seems to be a remarkable new therapy called “extinction therapy” which is showing unprecedented success rates in wiping out these bad memories.  The following is an excerpt from Scientific American on how the technique was discovered:

“Two things could explain why extinction therapy during the reconsolidation period is more effective.  t could be that the prefrontal cortex was strongly inhibiting the memory of threat connected to the purple square, or alternatively, the connection between the purple square and the painful shock stored in the amygdala could be diminished.  The fMRI showed that the prefrontal lobes did not become activated when the purple square was flashed in people given extinction therapy during the period of memory reconsolidation.  In essence the brain (amygdala) had forgotten the connection between the electric shock and the purple square, because the prefrontal cortex was not being activated to inhibit the threat memory.  (To be precise, the experiments used various necessary controls that involved three colored squares, one that was used for extinction therapy and one that was used for extinction during the memory reconsolidation period, so that they could compare the efficacy of each approach in each individual.)”

You can read the entire feature article by visiting ScientificAmerican.com.  And for more great stories related to the human brain be sure to visit The Human Brain on FEELguide.

SEE ALSO: The End Of Prozac Nation: Why Psychobiotics Are The Brilliant Future Of Psychiatry
SEE ALSO: How To Build A Happier Brain: A Neuropsychologist’s Bag Of Tricks To Rebuilding Your Cerebrum
SEE ALSO: Watch Dr. Brené Brown’s Stunning TED Talk “The Price of Invulnerability”