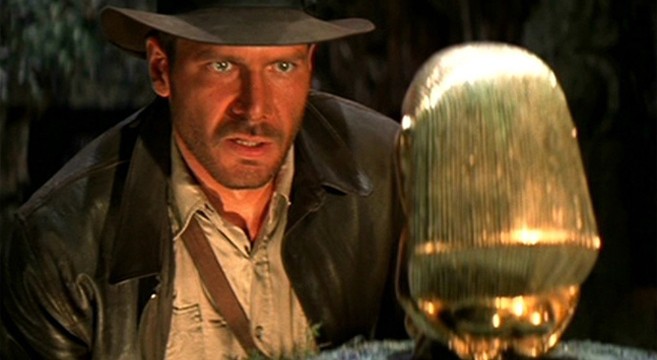 Steven Spielberg’s 1981 classic, Raiders Of The Lost Ark, is without question one of the greatest films ever made.  Co-written and executive produced by George Lucas, the film has risen to the pantheon of Hollywood’s most iconic movies, and thankfully PBS was there to capture the entire behind-the-scenes action on tape.  You can watch the entire full hour making-of below, and for all Steven Spielberg stories be sure to visit Steven Spielberg on FEELguide.