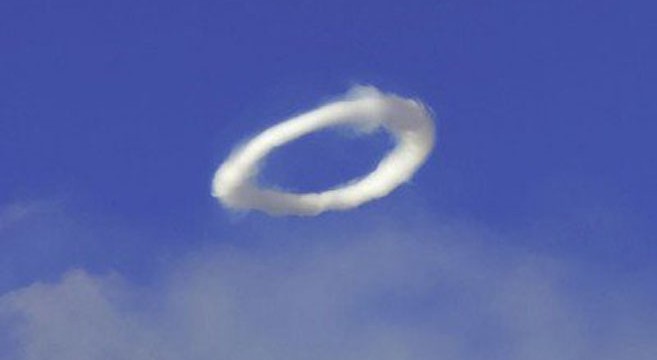 Considering that the European economy seems to have averted a catastrophic collapse, there is good reason for many Europeans to be celebrating.  In recent days Italy’s Mount Etna volcano appears to be getting in on the celebrating action as well by blowing smoke rings into the sky.  The volcano is blowing them out at an impressive rate, with dozens to hundreds of the rings appearing within just a few hours, often in a row.  Although they appear to be made of smoke, the rings are almost entirely steam, and have an unusually low ash content. 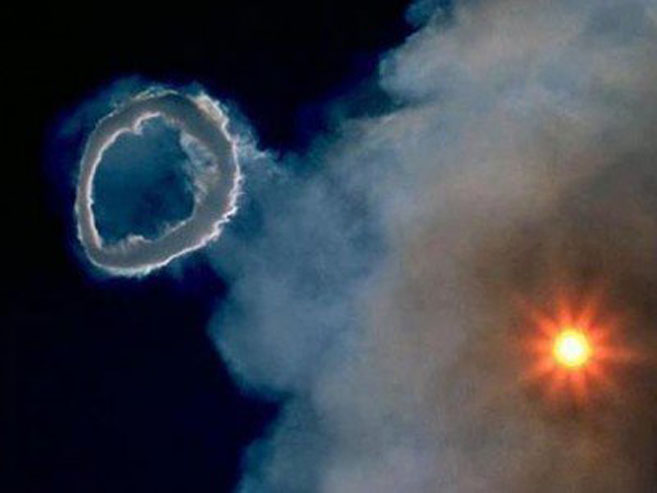 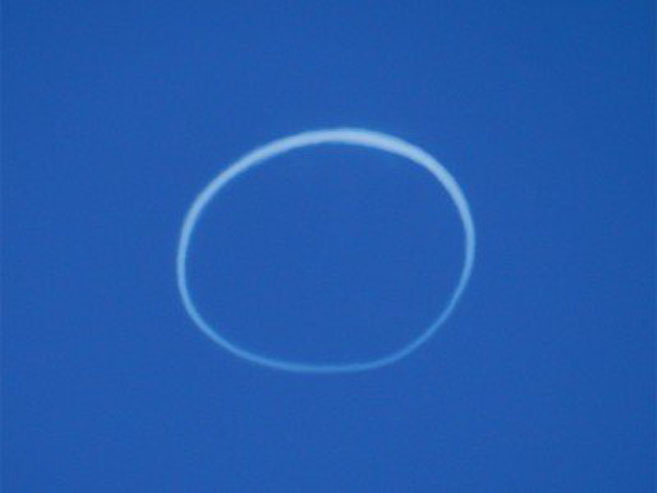