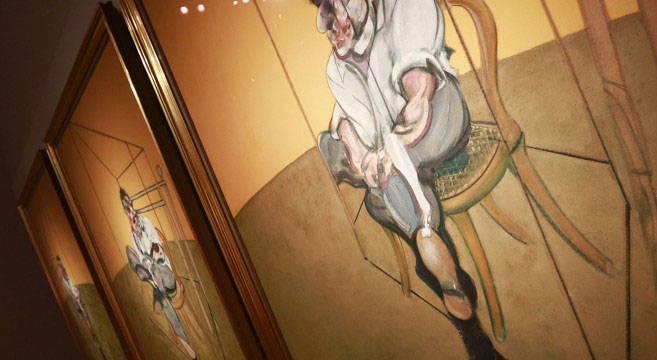 The World’s Most Expensive Painting Just Sold For A Mindblowing $142.4 Million

I’m still recovering from the news earlier this month that $1.4 billion (yes — billion) worth of modern art was discovered inside a hidden room of an old man’s dumpy Berlin apartment.  Police had grown suspicious of the old man when they noticed he had thousands of euros in cash on him during a train trip.  They raided his home and found 1,400 priceless works of art from Picasso, Matisse, Chagall, and more, and realized that for years this man had been selling the occasional painting whenever he needed money.

Now, adding to the dramatic news coming out of the art world, a Christie’s auction which was held earlier this evening in New York witnessed the most expensive price in history ever paid for a work of art.  Seven people were bidding for Francis Bacon‘s iconic 1969 triptych entitled “Three Studies of Lucian Freud”, but only one of the anonymous bidders won out in the end, for an astonishing total price of $124.4 million.  The anonymous buyer was being repped by New York dealer William Acquavella who was in the room.

The triptych painting depicts Lucian Freud, “Bacon’s friend and rival, perched on a wooden chair, was more than the $85 million Christie’s had estimated.  It also toppled the previous record set in May 2012 when Edvard Munch’s fabled pastel of “The Scream” sold at Sotheby’s for $119.9 million and broke the previous record for the artist at auction set at the peak of the market in May 2008, when Sotheby’s sold a triptych from 1976 to the Russian oligarch Roman Abramovich for $86.2 million.” 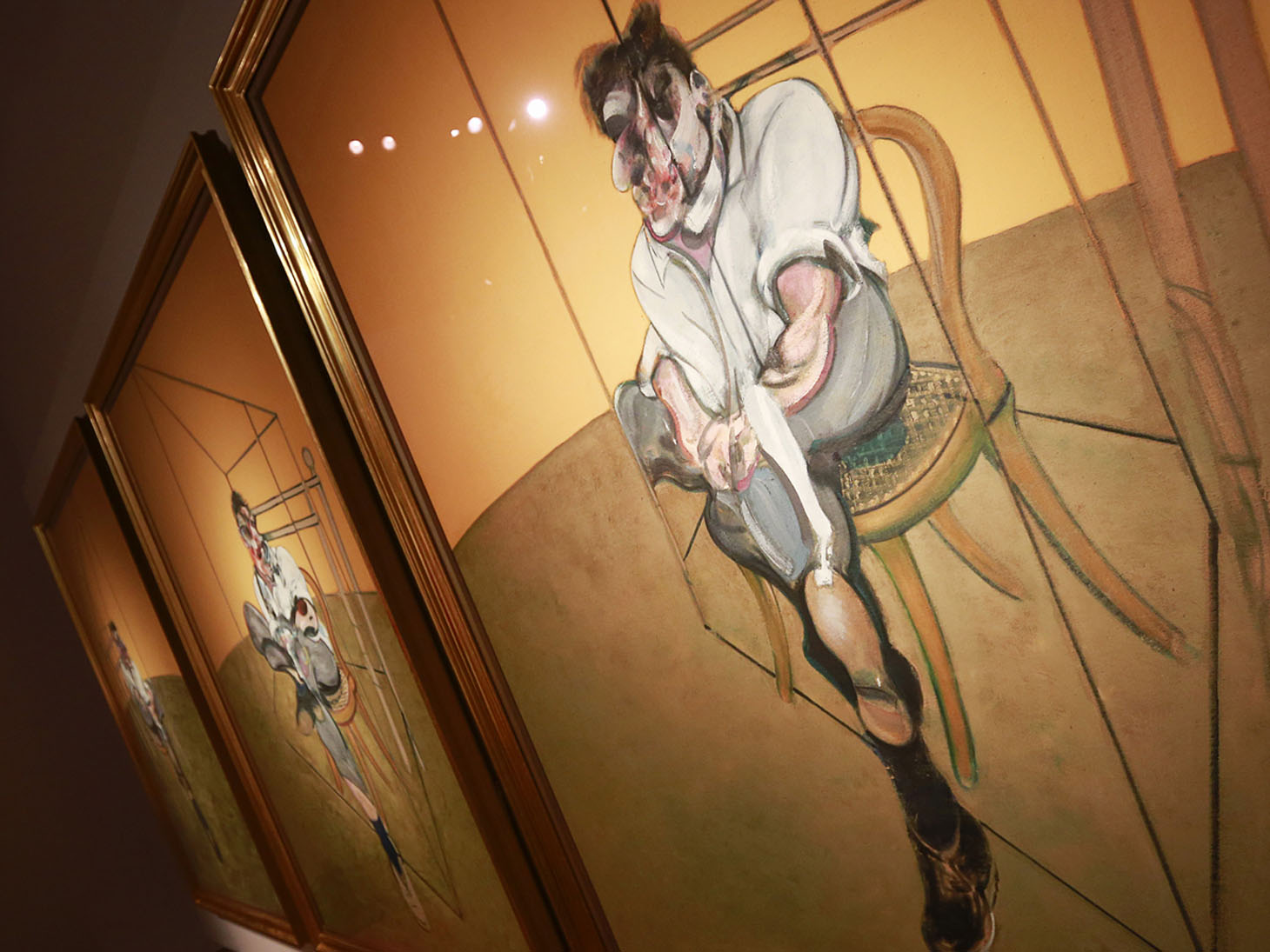 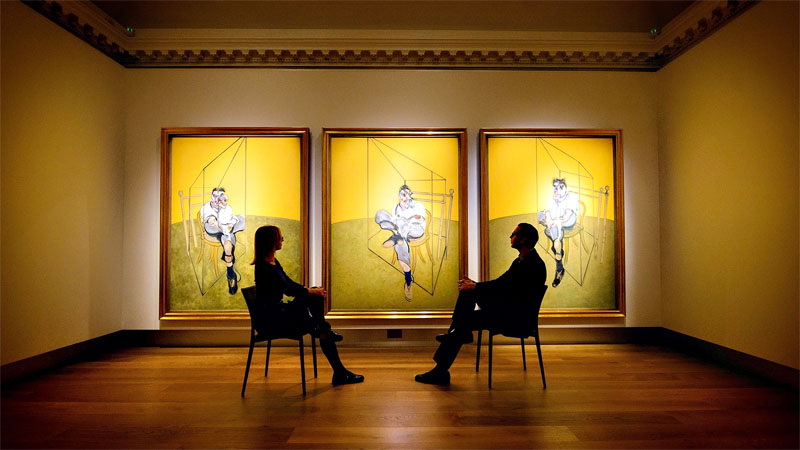 Previous post:
LINKguide (November 7, 2013) Next Post:
Photographer Shoots Strangers Together: Find Out Why The Whole World Is Blown Away