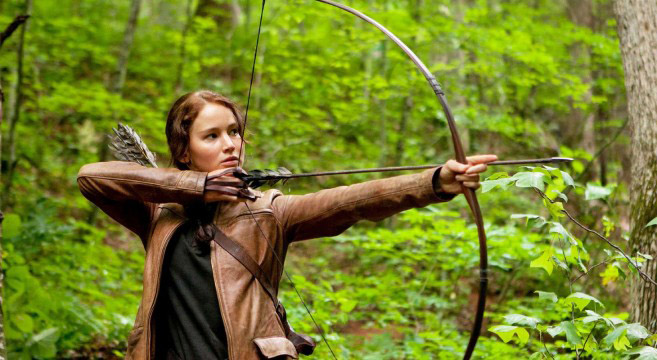 I recently heard Francis Ford Coppola describe cinema as “an art form that’s been given to us by the gods.”  I couldn’t agree more.  But what are the consequences of this god-given art form if it has a detrimental impact on the development of self esteem in young girls, making them feel less than equal to boys, and later to men?  It is a serious problem not only in film, but in all forms of media — from photoshopped ads for the makeup and fashion industries which portray a distorted and unattainable standard of beauty, to nearly every music video from a major hip-hop star featuring over-sexualized women being used as props.

Sweden is not sitting still with this lack of equality between genders, and has introduced what is known as the Bechdel Test.  In order to get an A rating and pass the Bechdel Test, a film must have a minimum of two named female characters who talk to each other about something other than a man.  The Guardian reports: “ ‘The entire Lord of the Rings trilogy, all Star Wars movies, The Social Network, Pulp Fiction and all but one of the Harry Potter movies fail this test, said Ellen Tejle, the director of Bio Rio, an art-house cinema in Stockholm’s trendy Södermalm district.  Bio Rio is one of four Swedish cinemas that launched the new rating last month to draw attention to how few movies pass the Bechdel Test.  Most filmgoers have reacted positively to the initiative. ‘For some people it has been an eye-opener,’ said Tejle.”

You can read the entire story by visiting TheGuardian.com.  Gender equality is making enormous progress in recent years, with one of the biggest breakthroughs coming in the form of banning overly-Photoshopped advertisements — with some parts of the world such as the U.K. making the ads illegal (i.e. check out the before and after of Madonna below).  You can read more about that here: “The American Medical Association Officially Condemns Photo Retouching In Large Scale Advertising Campaigns“.  And it’s always worth while to revisit PBS’s brilliant 3-part documentary MAKERS: Women Who Make America.  I’ve attached part 3 as well as the trailer below. 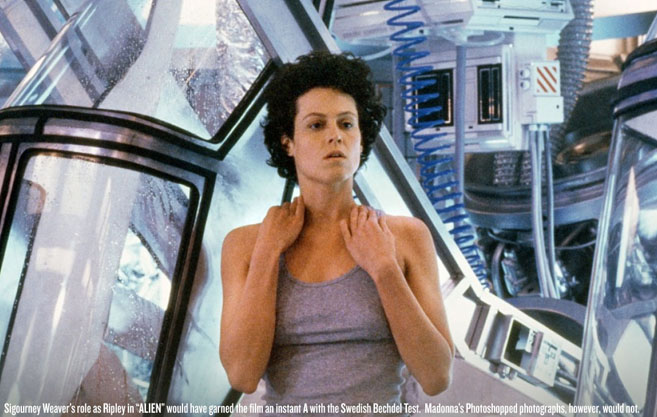 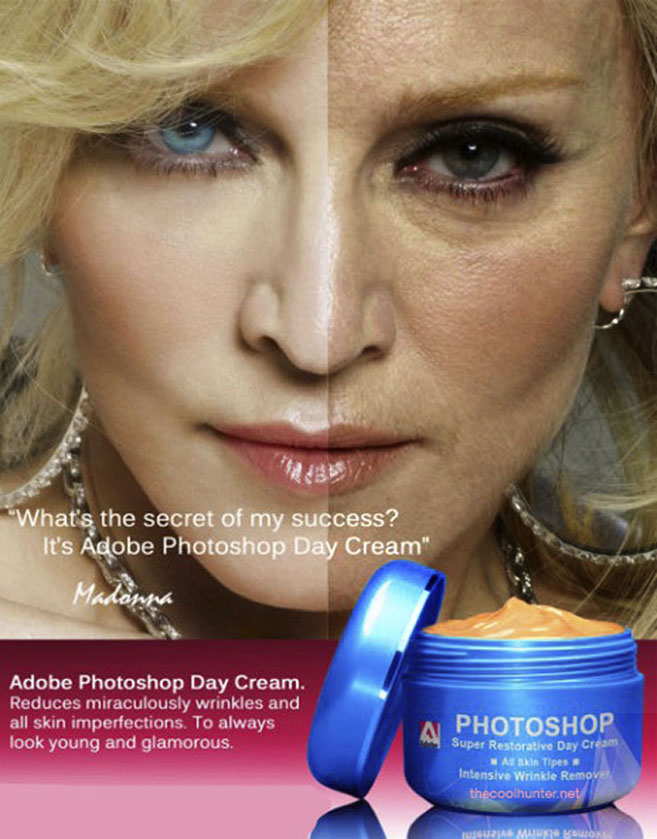 Previous post:
“60 Minutes” Previews Their Report On Revolutionary Rise Of The GoPro™ Camera Next Post:
James Franco Reflects On His Life & Career For A Full Hour With Charlie Rose