Yesterday I was listening to a terrific new playlist via Stadiums & Shrines called “Songs I Wouldn’t Mind Dying To (Singer Songwriter Edition)”.  The mix was made by Haley Fohr as a complement to her brand new EP Overdue, which was released under her moniker Circuit des Yeux just last week.  Of all the moments on the mix, the one that resonated most intimately with me was the second track on the playlist which comes from Tucker Zimmerman entitled “She’s An Easy Rider”, released in 1967.  Last night as I floated off to bed, I let this beauty of a folk song play me out.  I now have somewhat of a crush on Tucker, and after researching his story I learned he is 72 and lives in Belgium, thousands of miles away from his birthplace and longtime home of San Francisco.  The beautiful song is taken from his album Songpoet which you can purchase on Amazon.  You can browse Zimmerman’s entire album catalogue HERE, and learn more about this extraordinary man by visiting his website at TuckerZimmerman.org.  With all this beautiful folk music of the 24 hours, I’m once again getting excited for the Coen Brothers’ highly anticipated new folk music-inspired film Inside Llewyn Davis which is set for release in North America on December 20, 2013.  You can watch the trailer below.

SEE ALSO: The Coen Brothers Explain The Backstory Of What Inspired “Inside Llewyn Davis” 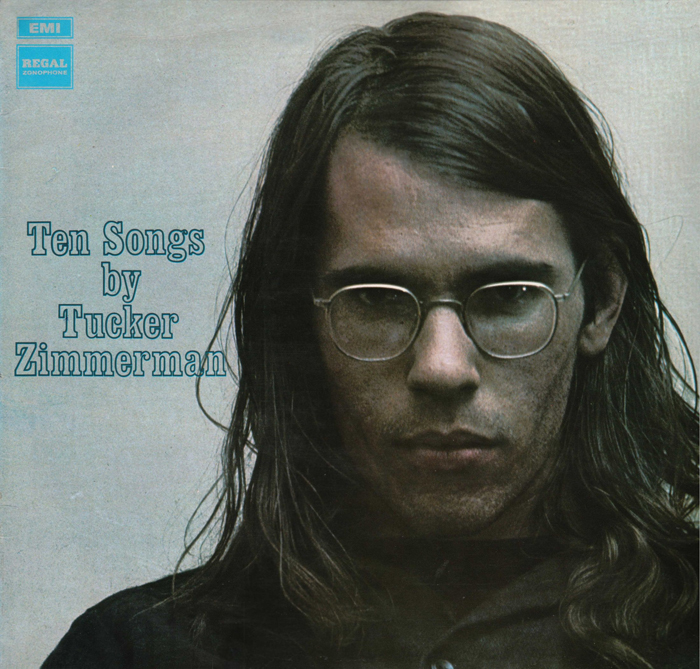